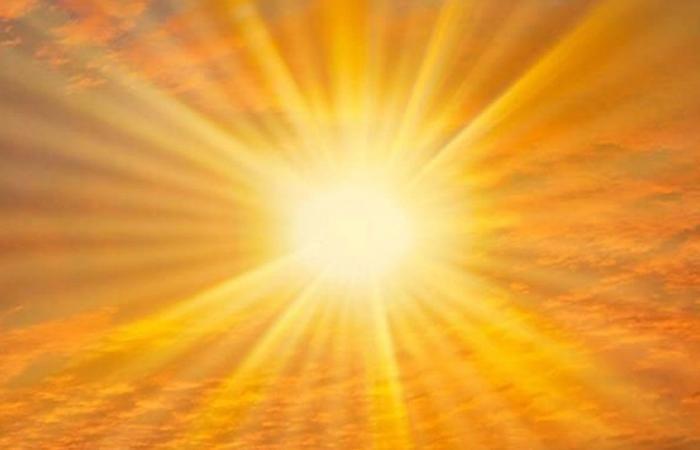 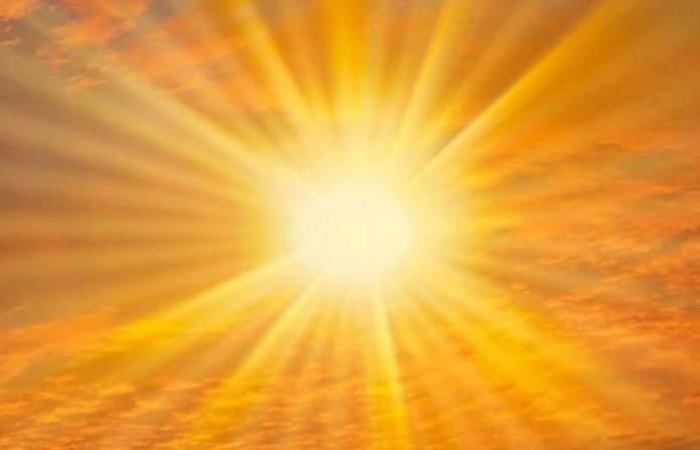 The Jeddah Astronomical Society announced that the large sunspot became – on Thursday afternoon – in the direction of the globe, and a magnetic field formed for it.

And the Jeddah astronomer explained – via Twitter – that the large sunspot (AR2887) has become this afternoon in the direction of the globe, and a magnetic field (beta-gamma) has formed for it that contains energy to cause strong glows of the category (M), in addition to the spread of a number of spots within the activity of the cycle. Twenty-fifth solar.

On the other hand, the Jeddah astronomer stated that the moon of the month of Rabi’ al-Awwal reaches the moment of the last quarter, today, Thursday, at (11:05) pm Mecca Al-Mukarramah time, and three-quarters of its orbit around the Earth will be cut off this month.

She added that the moon rises at midnight, and it will be one of the most beautiful scenes to spot it high in the sky at the beginning of sunrise.

The last quarter of the Rabi` al-Awwal moon decorates the sky of Saudi Arabia.. this evening

These were the details of the news Saudi News: “Jeddah Astronomy” explains the latest developments in the big... for this day. We hope that we have succeeded by giving you the full details and information. To follow all our news, you can subscribe to the alerts system or to one of our different systems to provide you with all that is new.