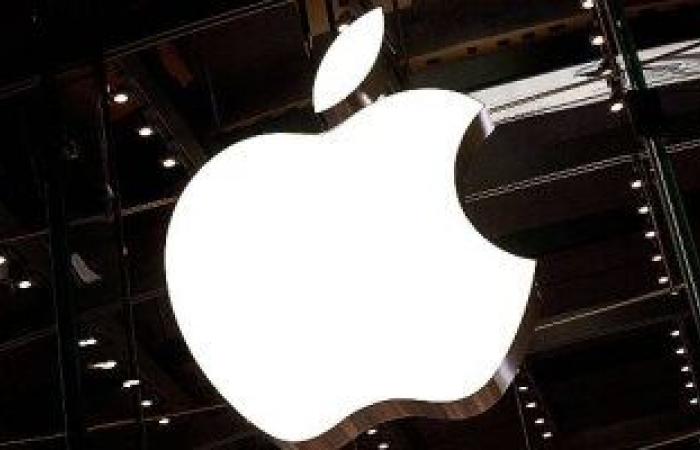 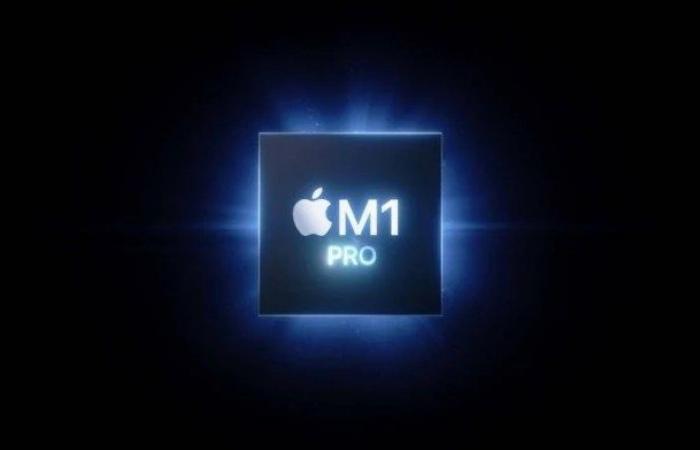 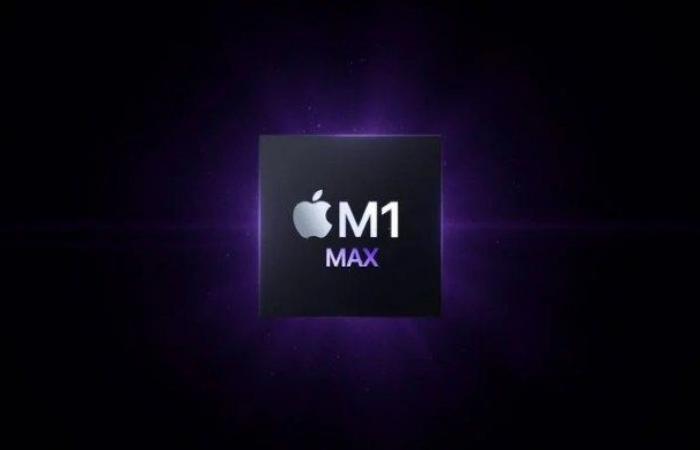 The ‌M1‌ Pro features up to 10 CPU cores, with eight high-performance cores and two energy-saving cores. In terms of graphics, the ‌M1‌ Pro has a 16-core GPU, which is twice as powerful as the M1‌, and has twice the display Memory interface with up to 32 GB of unified memory.

The ‌M1‌ Max is based on the ‌M1‌ Pro, starts with a dual memory interface of up to 400GB/s and a unified memory of up to 64GB with 57 billion transistors, and has the same 10-core CPU, but a 32-core GPU that’s faster Up to seven times the performance of discrete graphics while using up to 70% less power.

These were the details of the news Apple unveils M1 Pro and M1 Max processors designed for the... for this day. We hope that we have succeeded by giving you the full details and information. To follow all our news, you can subscribe to the alerts system or to one of our different systems to provide you with all that is new.