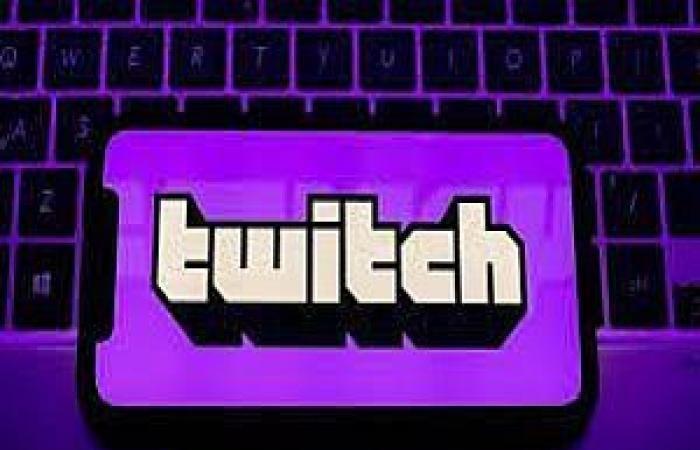 Video game-focused streaming platform Twitch has suffered a massive data breach, which the company has described as a catastrophic data leak.

According to PC Gamer, the official Twitch account on Twitter confirmed yesterday, Wednesday, October 6, that the video game service platform suffered a major data leak, but did not confirm the nature or extent of the stolen data.

In addition to information regarding the numbers of the streaming service’s subscribers and income, an unknown hacker revealed a file containing a huge amount of Twitch data, and that the owner of the live streaming platform Twitch is on a new service that is a competitor to Steam called Vapor.

According to the “tomsguide” website, the leaked data showed information about the in-game integration with Twitch, and the source code for the game is called Vapeworld, and it is likely to be a metaverse platform from an open world similar to VRChat, an existing game in which users can create images Tokenize and play with other people in virtual reality.

Among the sensitive information contained in the leaked file, which is about 125 GB of data, the platform’s creator earnings reports since 2019, and it is uncertain the years reflected in the profits for the service, as the hacker who posted a link to a torrent containing the stolen data said, Financial records go back to 2019.

It is possible that the leaked files contain many passwords for many accounts of Twitch users, in addition to the platform’s customers and information of the devices used in the accounts of the platform, whether smartphones, computers, and even home devices.

Note: The content of this news was written by Arabnet 5 It does not express an opinion Egypt today But it was transferred with its content as it is from Arabnet 5 We are not responsible for the content of the news and the custody of the aforementioned source.

These were the details of the news An unknown hacker leaks 125 GB of Twitch data. Details for this day. We hope that we have succeeded by giving you the full details and information. To follow all our news, you can subscribe to the alerts system or to one of our different systems to provide you with all that is new.