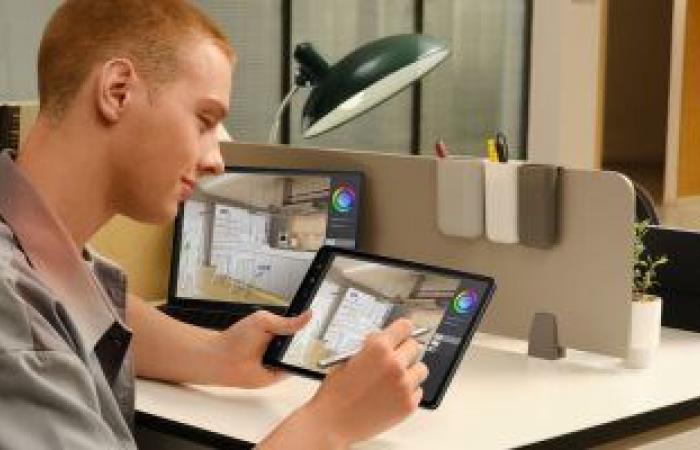 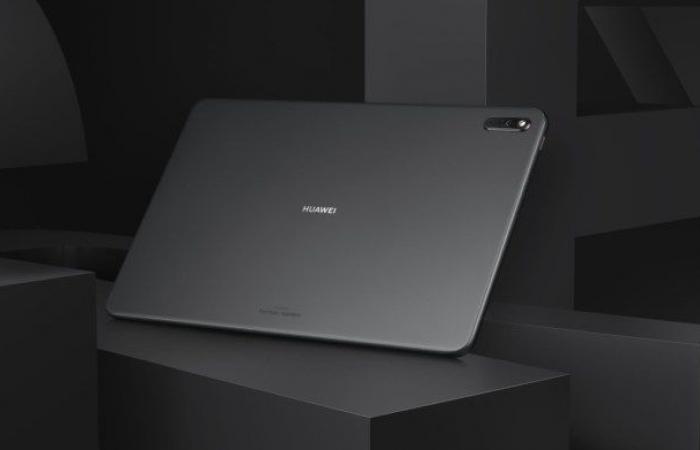 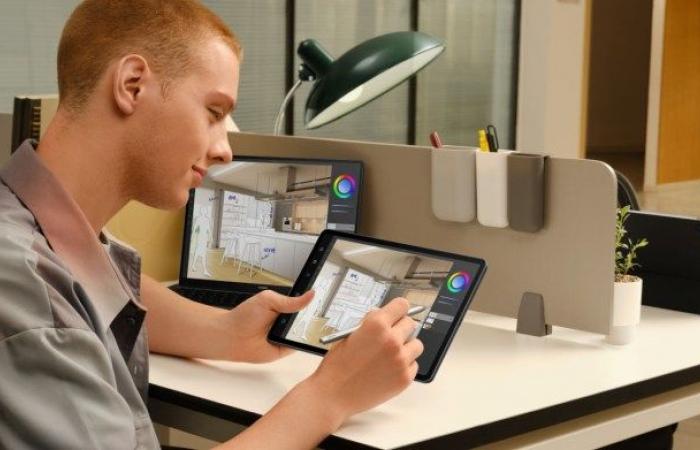 Huawei Consumer Business continues to bring its innovative products to users around the world. And this time, it introduces a new and distinctive addition to the series of tablets HUAWEI MatePadWith its superior capabilities and competitive prices, the company launched the “Tablet Week” campaign, through which it offers a range of discounts and the best exclusive offers in Egypt, which extends until October 9, 2021.

The series is characterized by HUAWEI MatePad With a variety of options and categories that suit different daily needs, on top of which is a device HUAWEI MatePad 11 Which is the first tablet from the company to feature a display with a high refresh rate that leads to better control of the device as well as a smoother display. device comes HUAWEI MatePad 11 Which comes with a 10.95 inch full screen display. Huawei also did not forget its customers who are fans of electronic games, where users can enjoy games that support the mode FPS Higher means better visuals and even better feedback when using touch controls.

This can not be overlooked the role of the device HUAWEI MatePad 11 In the smart office experience offered by the Superior Devices family, it can provide seamless connectivity between compatible devices from the same group, as it is easier and more convenient than ever to connect multiple devices. The control panel allows users to simply drag an icon representing one device to another to establish a connection between them, a feature that is also available through two devices. HUAWEI MatePad Pro AndHUAWEI MatePad .

In continuation to the series of successes achieved by Huawei in the tablet market, which had previously launched during the last period several versions of its tablets, such as tablets HUAWEI MatePad AndHUAWEI MatePad ProBoth devices offer a powerful and smart performance, as the device HUAWEI MatePad Pro It is the first tablet from Huawei to support wireless charging. And thanks to the device equipped with a 20W fast charging feature, it can be used for another 3 hours when charged for only 30 minutes with screens HUAWEI FullView Display.

To offer the best value for money, Huawei introduced devices HUAWEI MatePad T10 AndMatePad T10s HUAWEI In the Egyptian market, at a competitive price that suits the majority of users, not only in terms of price, but also in terms of the high capabilities and advanced features that both devices contain. device comes HUAWEI MatePad T10s With a display that brings life and brightness into the details of the content. The device also comes with headphones Harman Kardon Which offers a superior audio experience in addition to 64 GB of storage space. while enjoying HUAWEI MatePad T10 Smooth and fast performance and 32 GB storage space. The device also has a 9.7-inch high-definition screen IPS. This devices come HUAWEI MatePad T10 AndMatePad T10s HUAWEI The CPU delivers amazing performance even with continuous use. The two devices also have a large capacity battery that supports up to 12 hours of continuous video watching on the device or 7 hours of gaming on a single charge.

These were the details of the news The best tablets of 2021.. HUAWEI MatePad series available with exclusive... for this day. We hope that we have succeeded by giving you the full details and information. To follow all our news, you can subscribe to the alerts system or to one of our different systems to provide you with all that is new.