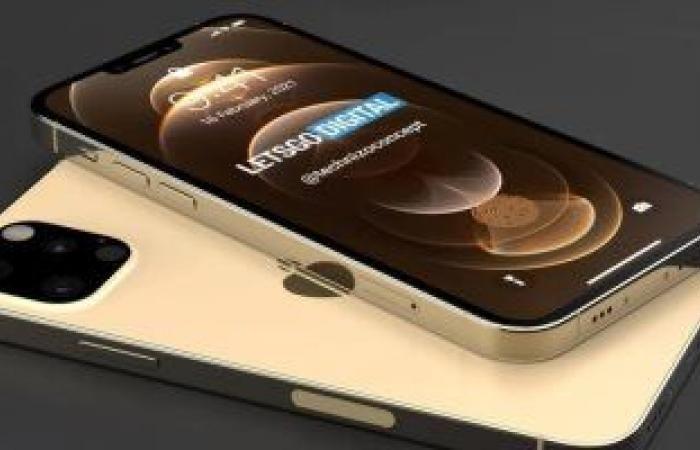 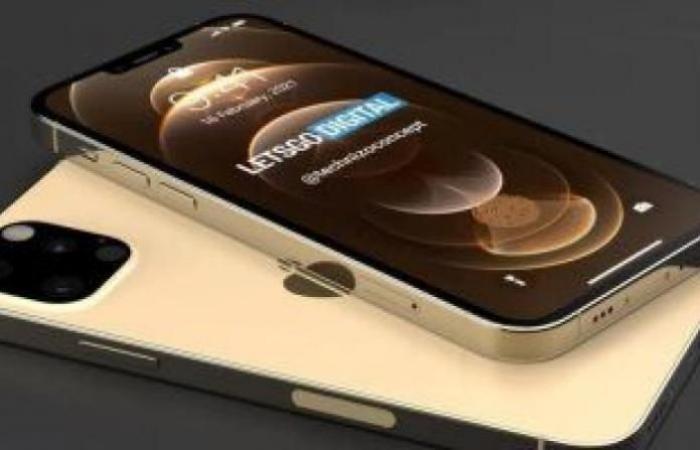 Thank you for reading the news about technology: Future iPhones may not need a charger.. know why and now with the details of the news

Cairo – Samia Sayed – The European Commission has proposed making it mandatory for smartphone brands and other electronic manufacturers to launch products with a common charging port, and if the proposal is adopted by the European Parliament, the brands will have 24 months to comply.

The proposal states that devices should only be powered with a common USB Type-C port, and this may not have a huge impact on Android brands, but it is expected to affect Apple, which still depends on the Lightning port for its iPhones. .

Now, Apple has two options: either power an iPhone with a Type-C port or forgo changing ports altogether in the future, but according to a report by The Verge, a European Commission spokesperson confirmed that “if the device charges only wirelessly, there is no need to integrate a USB charging port.” -C”.

The new proposal from the European Commission aims to reduce e-waste and will encourage smartphone users to reuse chargers. Apple has already introduced the new MagSafe wireless charging technology along with its line of accessories in 2020 with the launch of the iPhone 12 series.

And since the MagSafe ecosystem has evolved over the years, it might be entirely possible for Apple to completely remove the charging port from the iPhone, so there would be no question about Lightning or Type-C ports when the iPhone is completely portless.

As far as wireless charging compliance is concerned, the European Commission is said to be working to “harmonize” fast charging technology to prevent different producers from unduly limiting charging speed, adding: “This will help ensure that the charging speed is the same when using any compatible charger.” for device”.

So, all Apple needs is to comply with the wireless charging limit requirements and end up making more money selling wireless chargers.

These were the details of the news Future iPhones may not need a charger.. know why for this day. We hope that we have succeeded by giving you the full details and information. To follow all our news, you can subscribe to the alerts system or to one of our different systems to provide you with all that is new.