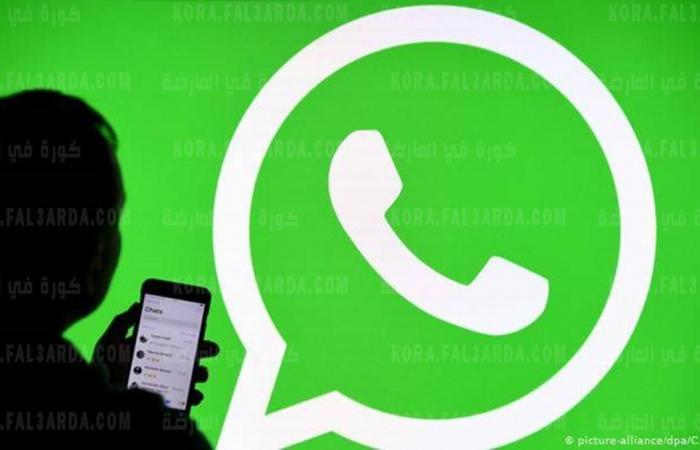 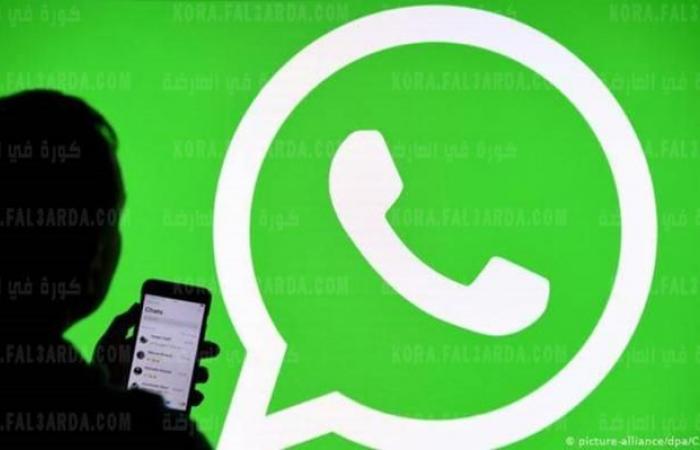 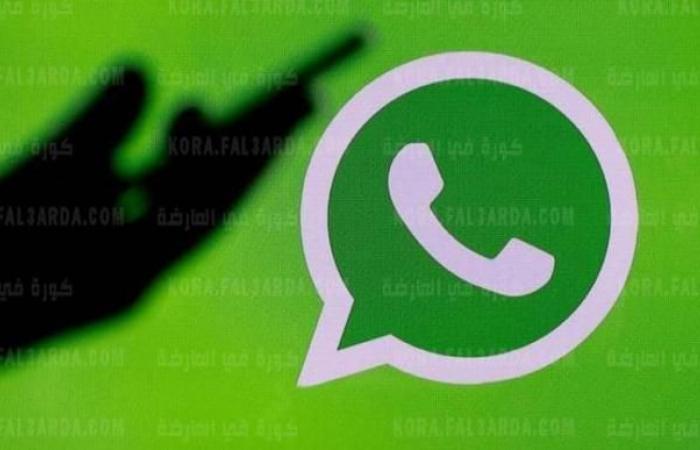 A group of news reports that were published recently revealed that the WhatsApp company stopped the work of its application on a group of smartphones after 36 days from the date of the decision, and the reports added that the company would stop the work of the application on about 43 versions of smartphones. The old versions, and among the versions that were revealed, were phones running Android and iOS, and according to reports, the application’s work on those phones will be discontinued by next November.

Disable WhatsApp on some phones

The reports indicated that some smartphones, which the decision of WhatsApp to influence through its latest decision, where the company stated that it will stop the application on phones running the Android operating system version 4.0.4 and versions before it, and the application will be stopped on the iPhone phones that It is running iOS 9 and earlier, as it is one of the old phones that are no longer used by large numbers of users in the current period, and the reports revealed the list of phones on which the application will be stopped, as follows:

WhatsApp is currently trying to develop a great feature for users, which is the ability to convert voice messages into written messages, through which you can read voice messages instead of hearing them, especially if you want to see them in a business meeting or in a place that does not allow you to listen to messages.

These were the details of the news Within 36 days .. 43 phones will stop the WhatsApp application... for this day. We hope that we have succeeded by giving you the full details and information. To follow all our news, you can subscribe to the alerts system or to one of our different systems to provide you with all that is new.