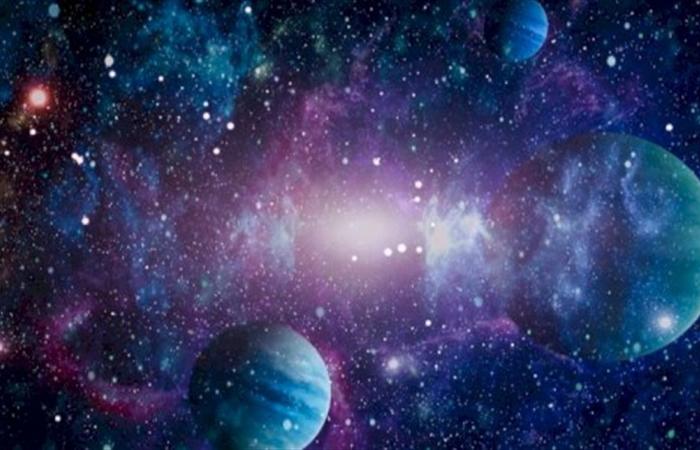 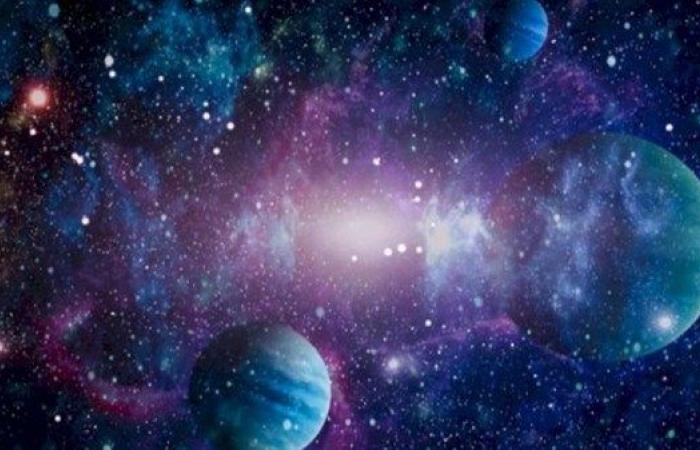 Chinese and Japanese astronomers monitored a new light in the sky, in the twelfth century, dazzlingly shining like the planet Saturn, and astronomers expected that this light was the result of a massive explosion of the Probe Nova and roughly determined its location, but the reason for this explosion remained mysterious until today, as it disappeared after Only several months.

According to the article published in the magazine “livescience” The famous scientific fact, that the explosion may have led to the emergence of a very hot star, known today as the Parker Star with an expanding nebula of gas and dust called it. “Well 30.”

And this supernova, or the so-called Chinese guest star, was discovered in the year 1181 AD, and it remained visible from August 6 to February 6, of that year and disappeared after that, it is one of the nine supernovae recorded historically in our galaxy.

A group of scientists was able to finally solve the mystery of this star, in a new research published in the Astrophysical Journal. Astronomers have identified remnants of some supernovae, but the Chinese guest star was the only supernova in the last millennium whose remnants have yet to be found..

Researchers previously suggested that the star “Pa 30” وجم “Parker” The result of the merger of two white dwarfs, two very dense stars that have used up all their nuclear fuel, these mergers lead to a faint and rare type of supernova known as a “Lax” type supernova.“.

In the new study, astronomers discovered that the nebula “Pa 30”, which was discovered in 2013. After calculating its expansion speed, it was inflating at 684 miles per second (1,100 kilometers per second). Knowing this rate, scientists estimated that this star was born only about 1,000 years ago, meaning that its emergence was at the same time as the ancient supernova..

These were the details of the news New mystery in space (video) for this day. We hope that we have succeeded by giving you the full details and information. To follow all our news, you can subscribe to the alerts system or to one of our different systems to provide you with all that is new.