Important features not found in the new iPhone 13 phones 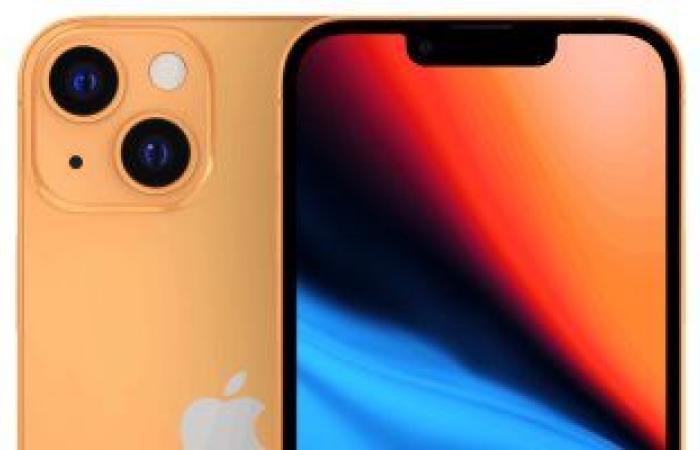 Apple launched the new iPhone 13 series of phones, which will soon reach millions of dealers around the world. The company announced the main features in its opening speech at its annual event on September 14, but the phones lacked many of the features found in Android phones. Here are the highlights:

1 – Always-on display feature: It is present in many different phones, but it is not present in Apple phones.

2 – Full screen without a notch: because of the face recognition feature

3 – Reverse wireless charging: It is present in many different phones, but it is not present in Apple phones.

The iPhone 12, iPhone 11 and iPhone SE phones are still available for sale in Apple stores among the options with the lowest cost, as their prices have decreased and started at $ 399, and the process of stopping the sale of previous phones is familiar to Apple, especially for the leading phones in the Pro category, according to Gizmo China website said.

These were the details of the news Important features not found in the new iPhone 13 phones for this day. We hope that we have succeeded by giving you the full details and information. To follow all our news, you can subscribe to the alerts system or to one of our different systems to provide you with all that is new.