A new disaster threatens the “atmosphere because of humans.. I know... 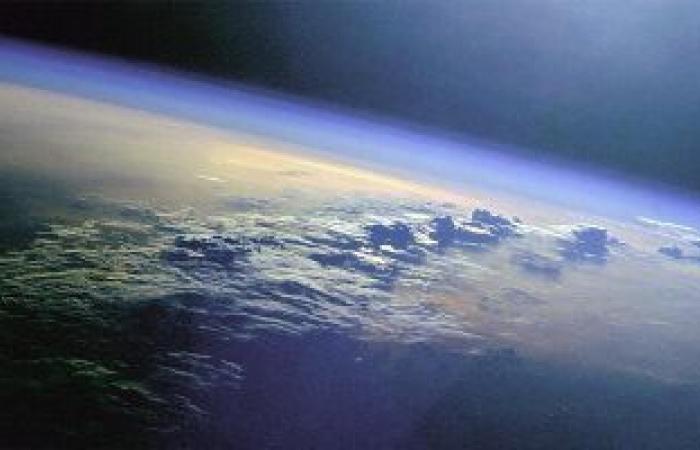 A new study revealed that the levels of molecular hydrogen (H2) In the atmosphere, it rose in the modern era due to human activity.

According to the study, published in the journal “Pance”, scientists from the University of California analyzed air samples trapped in the Antarctic ice core, and found that atmospheric hydrogen has increased by 70% over the course of the 20th century, according to Sky News Arabia.

Despite the package of legislation recently adopted by countries to reduce fossil fuel emissions, hydrogen emissions have continued to rise with no sign of slowing down..

Molecular hydrogen is a natural component of our atmosphere due to the breakdown of formaldehyde, but it is also a byproduct of fossil fuel combustion, particularly from vehicle exhaust and biomass burning..

The current study is the first to provide a strong figure. Between 1852 and 2003, air samples near Antarcticas south pole indicate that atmospheric hydrogen jumped from 330 parts per billion to 550 parts per billion.

According to the researchers, this is not the only data that monitors this rise, as previous research also showed a steady rise in hydrogen between 2000 and 2015..

With regard to human-caused emissions, hydrogen emissions are believed to come mostly from vehicle exhaust.

Hydrogen leakage from industrial processes is rarely taken into account, as no one has directly measured the amount of hydrogen released from these processes, but initial estimates suggest it may be significant.

The researchers estimate that a leakage rate of 10 percent between 1985 and 2005 would account for nearly half of the increase in recent hydrogen emissions.

Scientists say that hydrogen does not trap heat in the atmosphere, but it can indirectly affect the distribution of methane and ozone, which are responsible for global warming..

And hydrogen comes after carbon dioxide, in influencing the two most important greenhouse gases, which means global hydrogen levels could disturb the climate as well..

A previous study, published in the scientific journal “Science” in 2003, had predicted that an increase in hydrogen gas levels to four times its proportion in the air, which at that time was half a part per million, would increase the amount of water vapor in the stratosphere, as hydrogen unites With oxygen which increases the amount of clouds.

In addition, the temperature of the stratosphere may drop by half a degree Celsius, which slows the arrival of spring in the north and south poles and expands the size, depth and survival of the holes in the ozone layer..

As a result of the low percentage of ozone gas in the upper atmosphere, a greater amount of dangerous sunlight reaches the Earth, which increases the chances of developing skin cancer.

These were the details of the news A new disaster threatens the “atmosphere because of humans.. I know... for this day. We hope that we have succeeded by giving you the full details and information. To follow all our news, you can subscribe to the alerts system or to one of our different systems to provide you with all that is new.