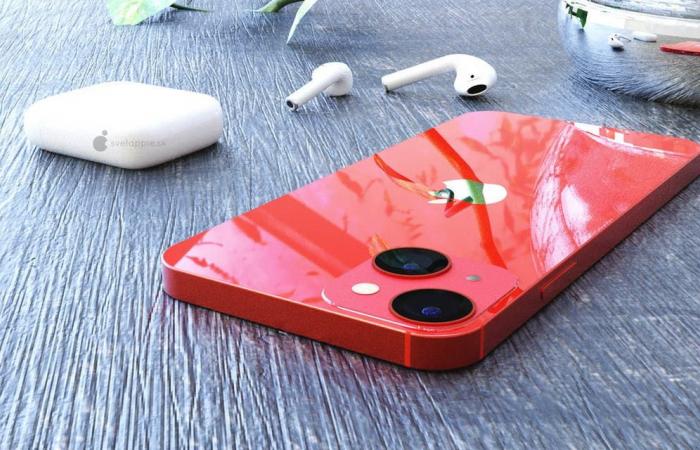 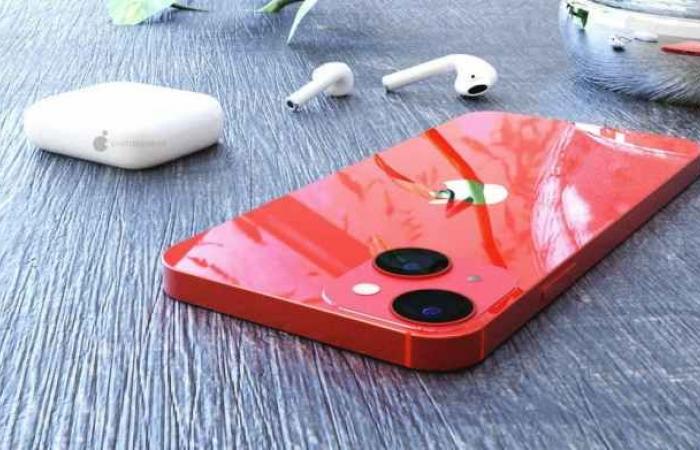 During a press conference held a short time ago, the famous American company “Apple” and the pioneer in the field of smart phones announced the specifications of the new iPhone 13 phone, which is scheduled to be launched in the local and global markets in the coming days, where Apple organized its annual ceremony in California, USA. In order to announce the launch of a number of its new products, which come in the forefront of the iPhone 13 family, which will have unique specifications, it will make thousands of people accept it.

During the ceremony, “Apple” highlighted the specifications and advantages of the iPhone 13, explaining that it will be launched in new colors that will impress thousands of customers, and “Apple” explained that the phone screen became 28% brighter, and the face sensor is 20 smaller, which makes the screen width larger, The iPhone 13 processor is up to 50% faster than previous iPhones, with the ability to perform 15.8 trillion operations every second.

These were the details of the news Officially.. Apple announces iPhone 13 specifications with a 50% faster processor for this day. We hope that we have succeeded by giving you the full details and information. To follow all our news, you can subscribe to the alerts system or to one of our different systems to provide you with all that is new.