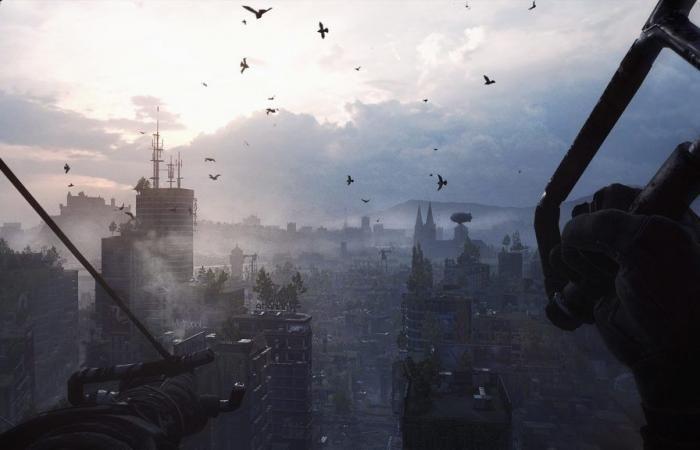 After several delays in Dying Light 2 since it was announced at E3 2018, developer Techland announced its official release date earlier this year and we thought it would be the deadline for the game to launch during it, but it seems that our expectations were completely wrong.Today, the studio moved through the game’s official account on Twitter and announced that the launch date of Dying Light 2 Stay Human, “the new name for the game Dying Light 2”, has been postponed to February 4, and that it will not be available in December as planned.

We’re sorry to keep you all waiting a little longer, but we want the game to live up to your highest expectations at its official launch and we don’t want to compromise on that. However, you can still expect more updates and new game details to be revealed in the near future.

These were the details of the news Dying Light 2 Stay Human has officially been delayed for this day. We hope that we have succeeded by giving you the full details and information. To follow all our news, you can subscribe to the alerts system or to one of our different systems to provide you with all that is new.