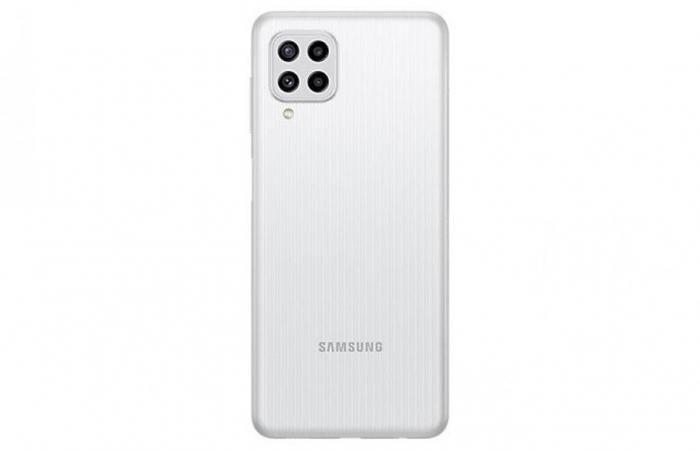 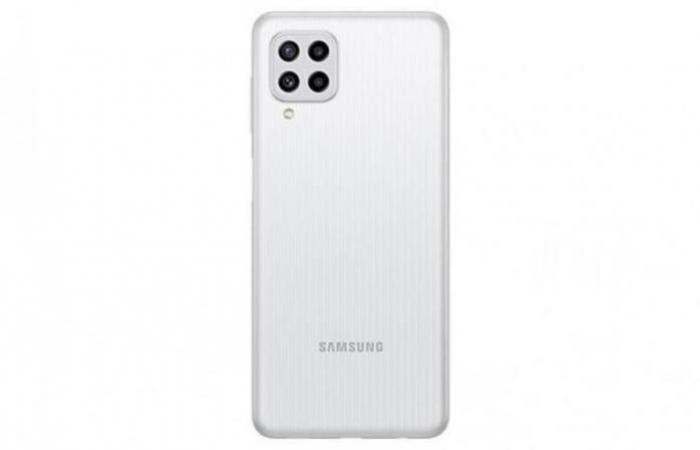 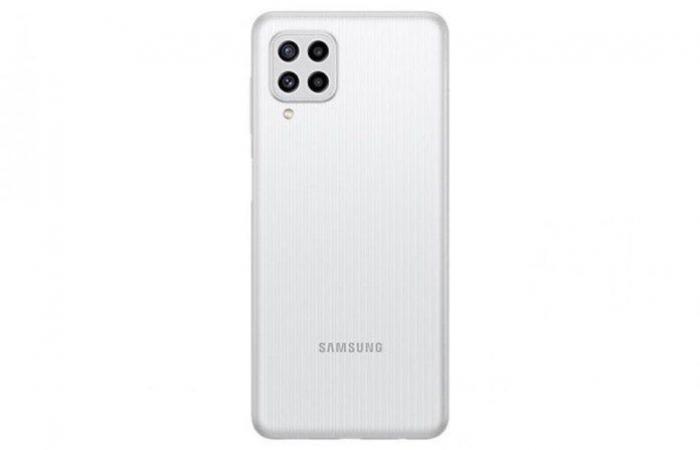 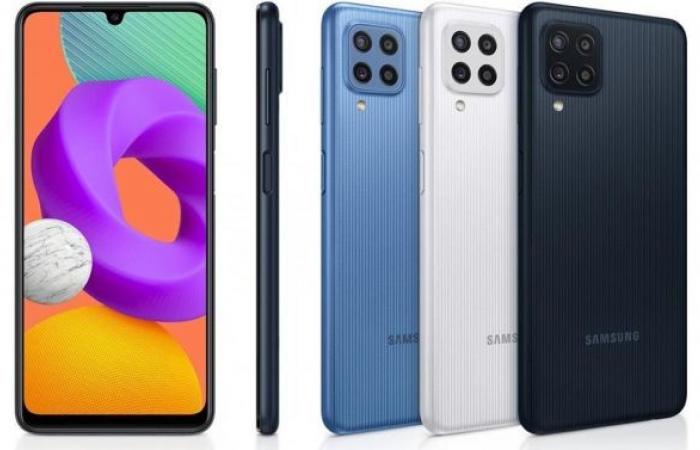 The average Samsung Galaxy M22 phone was launched today, as the phone appeared on the company’s official website in Germany, at a starting price of 240 euros.

The Galaxy M22 features a 6.4-inch AMOLED screen, HD Plus display quality, and a 90Hz refresh rate, and the screen also includes a drop bump for the 13-megapixel front camera.

The phone also comes with a Helio G80 processor chip, 4 GB of random memory, 128 GB of storage, and the phone launches with One UI and Android 11 operating system.

The phone is scheduled to be launched in white, blue and black colors, and the phone will start at a price of 240 euros, but the company has not confirmed when the phone will be available.

These were the details of the news Samsung unveils its mid-range Galaxy M22 at a starting price of... for this day. We hope that we have succeeded by giving you the full details and information. To follow all our news, you can subscribe to the alerts system or to one of our different systems to provide you with all that is new.