Apple launches today a series of new iPhone phones..and these are... 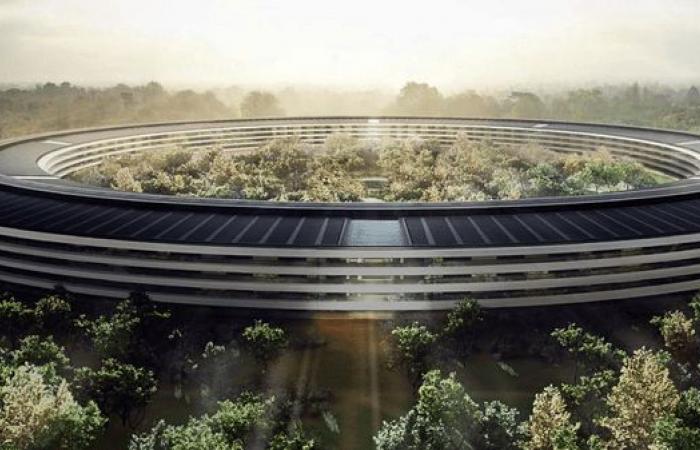 scheduled to Apple unveils the next generation of its products during a virtual conference broadcast from the company’s headquarters in Cupertino, CaliforniaToday, which will see the launch of the iPhone 13 series of phones, the new Apple Watch, and the first development of the iPad mini, in addition to many other products.

Several leaks revealed the new features that will be included in the four versions of the iPhone 13, amid unconfirmed guesses that there are some revolutionary features for the iPhone, such as fingerprint recognition.

Altogether, the latest leaks indicate that the new phone will come in four different sizes, and there will be significant improvements to the cameras, and the new generation of Apple’s processor known as the Bionic A 15, with a smaller “notch” hole at the top of the phone that includes sensors and the front camera, and possibly a fingerprint reader. fingers.

Kuo revealed earlier that the new generation of iPhone 13 will carry satellite communication technology in some areas and for emergency conditions only, as a step that Apple may expand in the future.

Leaks showed that the accuracy and sizes of the new cameras, as well as the lens slots, may witness an evolution from the current generation of the phone.

Apple was considering adding a fingerprint reader sensor under the iPhone 13 screens, along with the face print that it always depends on, but some leaks also indicate that it will not do this feature, and may make it available in new versions.

Expectations indicate that the new iPhones will offer larger battery capacities than the iPhone 12 phones, with Apple providing some space for its internal components to allow for a larger battery.

The new batteries could enable reverse charging, as well as include stronger magnets.

The new phone includes a 5-nanometer A15 processor, which adds improvements and speed in the performance of the new iPhone, and the quality of the 5G network connection will improve thanks to the new modem from Qualcomm X60, and the improvements also include the Wi-Fi network, with the availability of “WiFi 6E”.

Apple may add the Always-On Display feature to its new phones, as is the case in its smart watch, according to Bloomberg.

This feature will allow you to display the date, clock, battery level and notifications on the phone’s screen when it is turned off.

In addition, Kuo expected, Apple would unveil the new generation of AirPods 3 headphones on the day, while keeping AirPods 2 available.

Apple may also unveil the Apple Watch 7, which will carry a more advanced processor, a new design, including larger screens, and the iPad mini will receive a major redesign.

The fall event kicks off at 1pm EST and will be a virtual event streaming from Apple Park.

These were the details of the news Apple launches today a series of new iPhone phones..and these are... for this day. We hope that we have succeeded by giving you the full details and information. To follow all our news, you can subscribe to the alerts system or to one of our different systems to provide you with all that is new.