Elon Musk tried to buy an out of service ballistic missile... 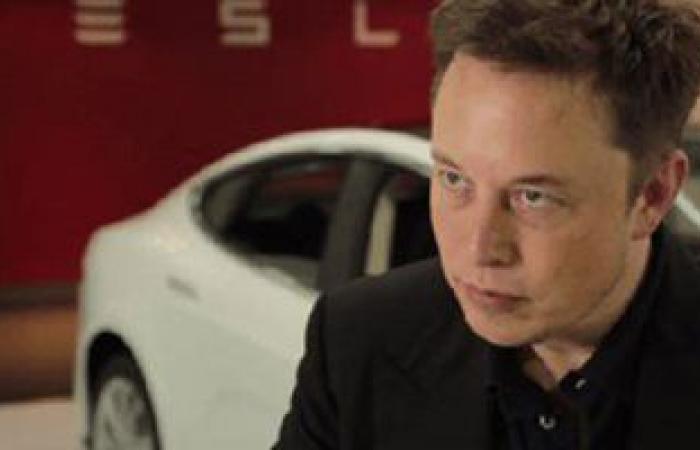 Andrei Korolev, grandson of the Soviet scientist Sergei Korolev, founder of missile programs and space invasion in the Soviet Union, revealed aspects of his meeting with SpaceX founder Elon Musk, and Korolev said in an interview with RT that Elon Musk assured him that he had visited Russia earlier and tried Purchase of a ballistic missile decommissioned.

Korolev explained: “Yes, we discussed this issue .. and this was not a joke. He actually came to Russia and wanted to buy a ballistic missile out of service, and he always talks about it in a funny way, how he got to Russia during the Soviet Union as a young man of the year The 30-year-old asked to purchase a missile that had been denuclearized and removed from service.

Korolev continued, saying that those to whom Elon Musk turned to him considered him crazy, and the story ended at that time, while the ball returned more than once.

“This repeated refusal encouraged Musk to develop his own engines and rockets… and to some extent, officials who refused to work with him at the time helped him develop his space program,” Korolev added.

And the meeting between Korolev and Elon Musk took place recently in the United States, where Musk wanted to get acquainted with the family of the great Soviet scientist, and he invited Andrei Korolev to visit the United States.

These were the details of the news Elon Musk tried to buy an out of service ballistic missile... for this day. We hope that we have succeeded by giving you the full details and information. To follow all our news, you can subscribe to the alerts system or to one of our different systems to provide you with all that is new.