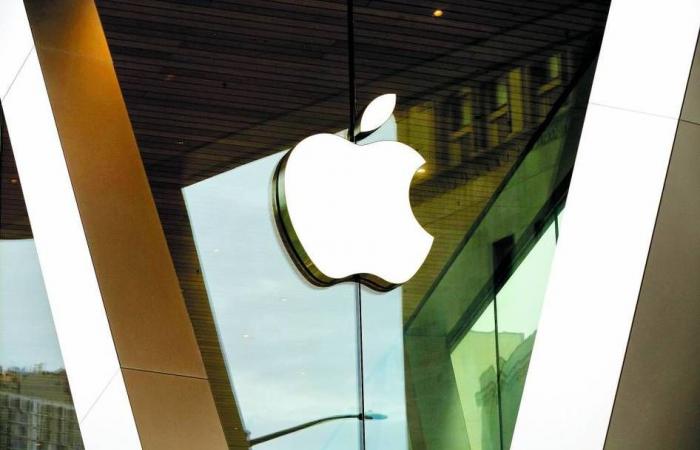 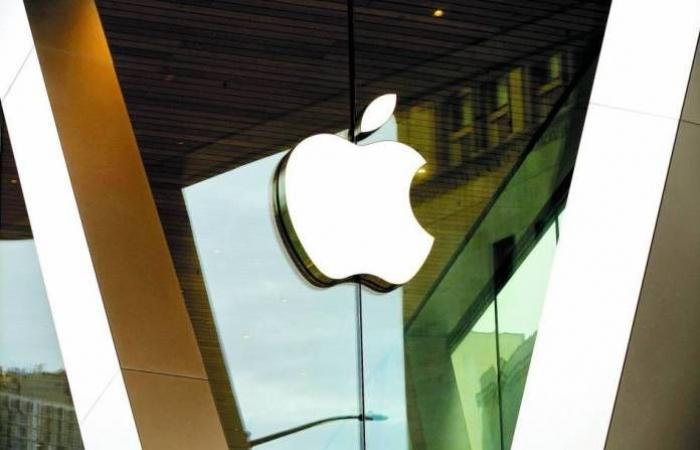 Apple has sent out invitations to the media to attend its annual launch event on September 14, when the company is expected to announce new iPhones.

The company may also announce new models of its digital watches and AirPods. The company releases new watches annually, and its headphones are scheduled to undergo review since the last update was released in 2019.

Apple’s broadcast will be launched on its own website, as the company has started holding its events virtually since the beginning of the pandemic in 2020.

The company usually announces new iPhones in September, but last year, due to the pandemic, Apple announced the iPhone 12 in October. It used last September’s event to unveil a new Series 6 watch, iPads, and new streaming services. (agencies)

These were the details of the news Apple sets a date for the launch of the new iPhone for this day. We hope that we have succeeded by giving you the full details and information. To follow all our news, you can subscribe to the alerts system or to one of our different systems to provide you with all that is new.