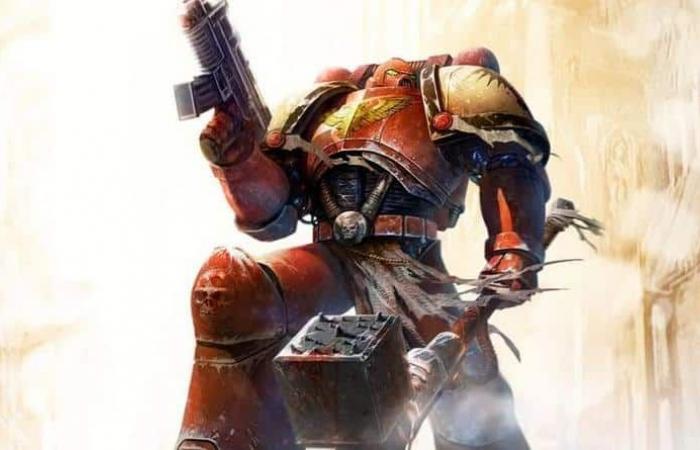 Warhammer 40K was first released in 1987. It was a board game. And that with an interesting war story background.

The Warhammer 40K series quickly branched out into the video game world. With the introduction of different models and forms of gaming experience, the game has been very successful in attracting millions of players from around the world.

We share with you in this list the best games of the Warhammer 40K series for PC. Specifically, those games that were successfully launched in their final versions and achieved a great spread among players, knowing that the list is ranked from best to worst.

The series is known as one of the most important science fiction series of all time. Within its events, which vary from one artwork to another, humans fight against many dangers to be able to survive. There are a large number of games within this category, but a few of them deserve to be mentioned.

The Dark Crusade edition is known as one of the sub-releases of the main Dawn of War edition. This version does not require any prior knowledge to be played. It offers an outstanding strategic gaming experience.

Compared to other versions of Dawn of War, this version has more playable characters. In addition to the distinctive graphics. This game is described as one of the best games in general, not just Warhammer games.

This is one of the most notable releases in the Dawn of War series and in the Warhammer 40K games in general. The version offers an easier gameplay experience although it is quite strategic.

The single player mode within this version has received many improvements. In addition to improved multiplayer modes and graphics. It is without a doubt one of the most important Warhammer games.

This version is generally available for PC, Nintendo Switch, PlayStation 4 as well as Xbox One.

This is a turn-based strategy game that offers an outstanding gaming experience with eye-catching graphics. In addition to its critical and public success.

The Carnage version was a huge success for the series. It is also distinguished that it is available for the iOS platform, not just the PC. The release comes from well-known company THQ after its collaboration with Game Workshop.

This game offers an excellent gaming experience with good graphics, and it does not abandon the spirit of the original series.

Read also: Meet the biggest game publisher that we rarely hear about

These were the details of the news Best Warhammer 40K Games for PC for this day. We hope that we have succeeded by giving you the full details and information. To follow all our news, you can subscribe to the alerts system or to one of our different systems to provide you with all that is new.