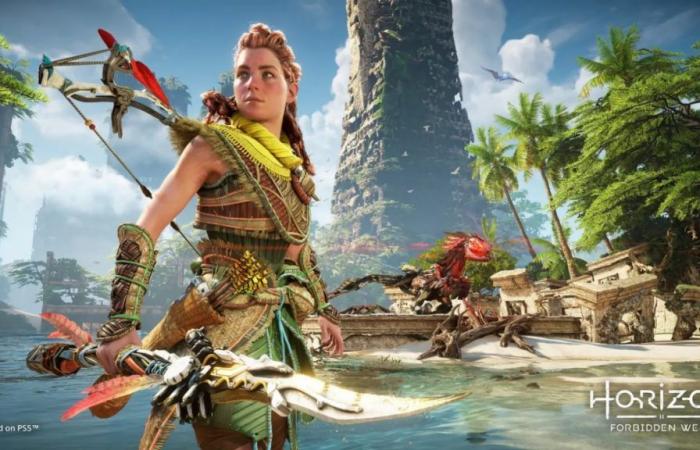 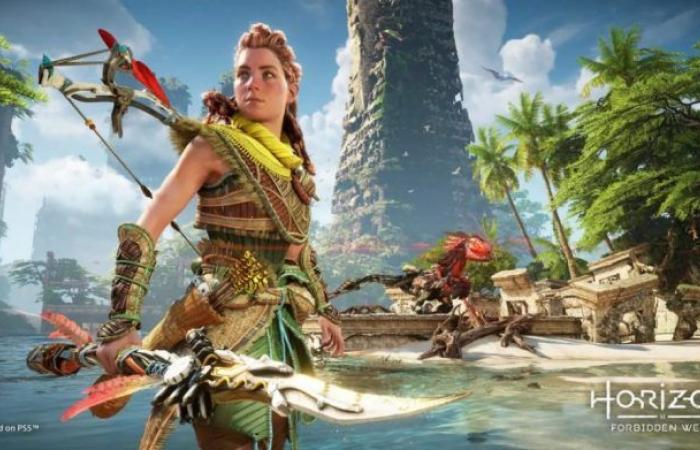 After a lot of waiting, Sony came out to us during Gamescom 2021 at the end of last August, and officially announced the release date of the game Horizon Forbidden West, which will be officially available on February 18, 2022 on PS4 and PS5, and it seems that the game will not support the free upgrade system used in Most of the games that run on old and new generation devices.

Despite the many criticisms and negative reactions that Sony has received over the past period due to the pricing policy of PS5 exclusives such as the Ghost of Tsushima Director’s Cut and Death Stranding Director’s Cut versions, with their lack of support for free upgrades from PS4 to PS5, unfortunately this is the case. Sony’s standard and style in its new titles during the coming period, and the game Horizon Forbidden West will not be different from the others.

Today, Sony has created a diverse question and answer page for the game Horizon Forbidden West in order to provide additional details about the pre-order of the game, and the company confirmed during this page that there will be no free upgrades to the PS5 version for those who will buy the game via the PS4 platform.

In order to get both versions of the game, there are two options, one of which is to buy the more expensive Collector’s Edition, and the second is to buy the Digital Deluxe Edition, which amounts to $79.99, an increase of $10 over the regular PS5 version, which is of course annoying for many PS4 owners who want to try The game on their old and new device. Worst of all, if you get the regular version of the game Sony does not currently plan to offer the option to pay extra money and upgrade to the digital deluxe version either.

The FAQ reveals some other details such as the game’s pre-order bonuses which include Nora Legacy Outfit and Spear.

Finally, one of the questions also dealt with something called Strike, which is a board game inside the game like a game of chess inside the Horizon world, and the game is described as a board game played by the inhabitants of the Horizon world, and it is played with wooden and metal pieces carved in the form of machines. Aloy will be known as Strike in Horizon Forbidden West and can challenge various NPCs in competitive matches.

These were the details of the news Horizon Forbidden West won’t support PS4 to PS5 free upgrade for this day. We hope that we have succeeded by giving you the full details and information. To follow all our news, you can subscribe to the alerts system or to one of our different systems to provide you with all that is new.