Spectr-RG telescope finds traces of an unusual thermonuclear explosion in the... 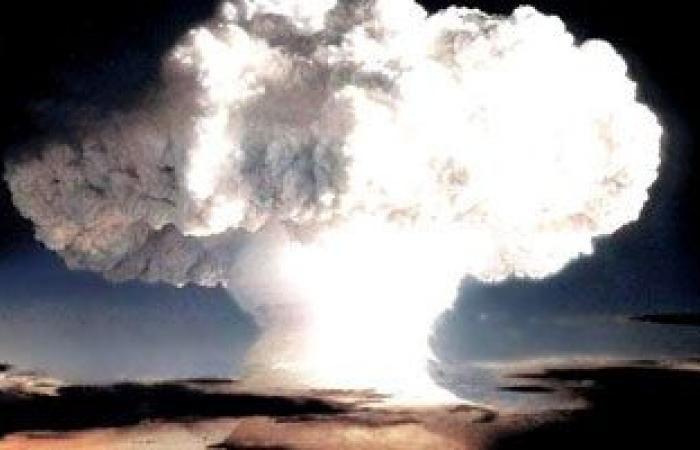 Thank you for reading the news about technology: Spectr-RG telescope finds traces of an unusual thermal nuclear explosion in the universe and now with the details of the news

Cairo – Samia Sayed – It was announced at the Space Research Institute of the Russian Academy of Sciences that the Russian-German space telescope Spectr-RG had found the remains of a thermonuclear supernova that exploded 40,000 years ago.

“The Russian astrophysicists, who discovered this object and named it G116.6-26.1 according to its coordinates in the sky, believe that this object is the remnant of a thermonuclear supernova explosion 40,000 years ago, and the main difference between it and hundreds of similar objects,” the institute said in a statement. lies in the properties of the gas in which it circulates.

According to the “RT” website, the researchers point out that the discovery of a thermonuclear supernova in our galaxy is very rare, and that G116.6-26.1 is not at the level of the galaxy, but rather above it by four thousand light years and ten thousand light years from the sun. .

Scientists believe that a thermonuclear explosion of a white dwarf with a mass of 1.4 solar masses occurred about 40,000 years ago, and as a result of the explosion its fragments emitted at a tremendous speed of about three thousand kilometers per second.

The diameter of this object is about 600-700 light-years, and as a result of thermonuclear reactions, more than half of its mass is converted to iron.

These were the details of the news Spectr-RG telescope finds traces of an unusual thermonuclear explosion in the... for this day. We hope that we have succeeded by giving you the full details and information. To follow all our news, you can subscribe to the alerts system or to one of our different systems to provide you with all that is new.