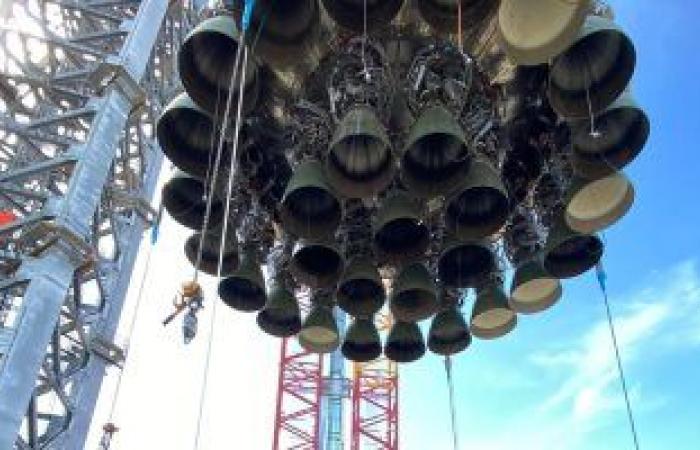 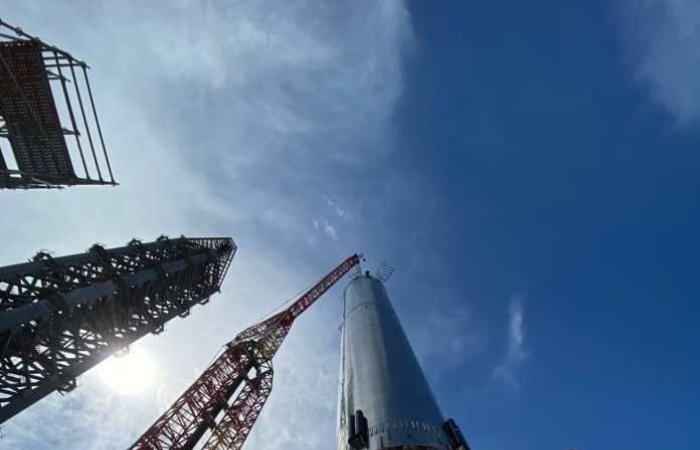 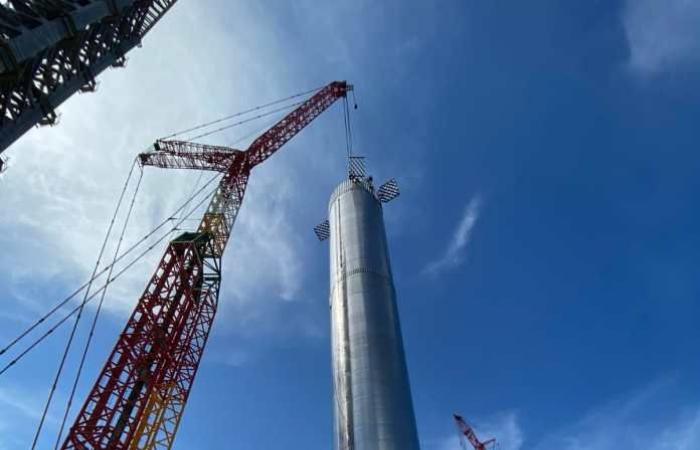 “Moving the rocket to the orbital launch pad,” the SpaceX chief said in a tweet, and earlier Musk also shared a photo of all six Raptor engines on the Starship, the spacecraft that will sit atop the Super Heavy when it lifts off.

SpaceX is currently awaiting clearance from the Federal Aviation Administration (FAA) for the mission, which, when it occurs, will be the first Super Heavy flight and the Starship’s first orbital flight.

The Super Heavy stands at 70 metres, but with the Starship on top, the launch vehicle’s total height will reach 120 metres.

As it climbs into the sky, the Super Heavy will show the greatest thrust ever seen in a rocket, which, at 72 meganewtons, is just over twice the Saturn V that launched humans to the moon 50 years or so ago.

According to a flight plan SpaceX sent to the FAA several months ago, the test mission will last about 90 minutes.

And about 170 seconds into launch, the Starship will detach from the Super Heavy, as the first-stage booster dips into the waters in the Gulf of Mexico.

The spacecraft will continue toward the sky, reaching orbit for the first time after a short while, and the spacecraft that SpaceX wants to use on missions to the Moon, Mars and possibly beyond will blast off.

These were the details of the news Elon Musk shares photos of the Super Heavy rocket’s flight to... for this day. We hope that we have succeeded by giving you the full details and information. To follow all our news, you can subscribe to the alerts system or to one of our different systems to provide you with all that is new.