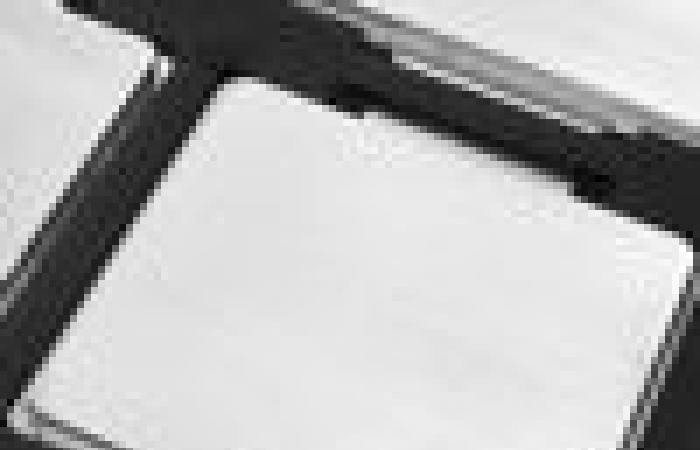 Over the Christmas holidays (and shortly before) there were numerous sightings of the next generation of processors from AMD and Intel. First of all, there are signs of the imminent launch of the Intel Rocket Lake processors, as more and more samples are apparently in circulation. Intel has already officially announced this for the first quarter of 2021 and has also given the first details.

The 11th core generation from Intel will use the existing LGA1200 socket from the Comet Lake generation. They will use up to eight of the new Cypress Cove cores and should clock significantly more than 5 GHz for the high-end models. The most important new feature of the platform are four additional PCI Express lanes, all of which will also be upgraded to the 4.0 standard. All other, so far official details can be found in the message to Intel’s announcement.

The performance of the Rocket Lake processors cannot really be estimated at the moment. But Intel should be able to catch up with AMD again – at least where AMD had a small lead with the Zen 3 architecture. At the moment, however, there are no reliable figures on performance.

The mainboard manufacturers are currently preparing for the launch of Rocket Lake-S for the existing LGA1200 mainboards. The first BIOS updates are already being distributed and the 11th core generation is the supported model.

With Alder Lake (and Alder Lake-S for the desktop), Intel is transferring the strategy of Lakefield processors to a larger product range. Alder Lake-S will be the successor to the Rocket Lake processors mentioned in the first section. The hybrid design will therefore no longer only be used in the ultra-mobile area, but also on the desktop.

The Alder Lake S processors should use up to 16 cores. So far, there has been talk of an 8 + 8 configuration – so eight high-performance cores should be combined with eight particularly efficient ones.

At this point we would like to show you a Twitter feed. Protecting your data is important to us: By integrating the applet, Twitter sets cookies on your computer, with which you can possibly be tracked. If you want to allow that, just click on this feed. The content is then loaded and displayed to you.

Show tweets directly from now on

More and more samples are also appearing for Alder Lake-S. However, one should not accept the details of the information read out as complete and secure. The cores seem to be following the path that Intel has taken with Sunny Cove, Willow Cove and the Atom designs. This can be seen from the size of the cache.

The question of which cores support simultaneous multithreading (SMT) and which do not still remains open. At Lakefield, Intel deactivated the SMT for the Sunny Cove core because the small Atom cores did not support this. For the Alder Lake S processor with 16 cores shown here, the support for 24 threads is listed. Eight large cores with SMT have 16 threads, so the eight smaller cores have to get along without SMT.

The Alder Lake S processors are expected by the end of 2021 and introduce a new platform with the LGA1700 socket. In addition to DDR4 and PCI-Express 4.0, it probably also supports DDR5 and PCI-Express 5.0. So far, Intel has not yet commented on which architectures or cores are used. According to the latest information, this should be Gracemont for the small cores and Golden Cove for the large cores.

Cezanne and Lucienne for notebook and desktop

AMD will present the next generation of APUs at the virtual CES in early January. As Cezanne and Lucienne, they use Zen 3 and Zen 2 cores and an integrated Vega graphics unit. By using the Zen 3 architecture, AMD of course makes a big leap in CPU performance. The first benchmarks show an increase of up to 25%. In the TDP classes, AMD naturally remains at the level of its predecessors.

At this point we would like to show you a Twitter feed. Protecting your data is important to us: By integrating the applet, Twitter sets cookies on your computer, with which you can possibly be tracked. If you want to allow that, just click on this feed. The content is then loaded and displayed to you.

Show tweets directly from now on

Cezanne apparently also serves as Renoir’s successor – at least for OEM use. It remains to be seen whether Cezanne, like Renoir, will be withheld from the retail market. First of all, Cezanne and Lucienne are expected for the notebooks.

These were the details of the news CPUs on the Horizon: New Notes on Rocket Lake, Alder Lake,... for this day. We hope that we have succeeded by giving you the full details and information. To follow all our news, you can subscribe to the alerts system or to one of our different systems to provide you with all that is new.