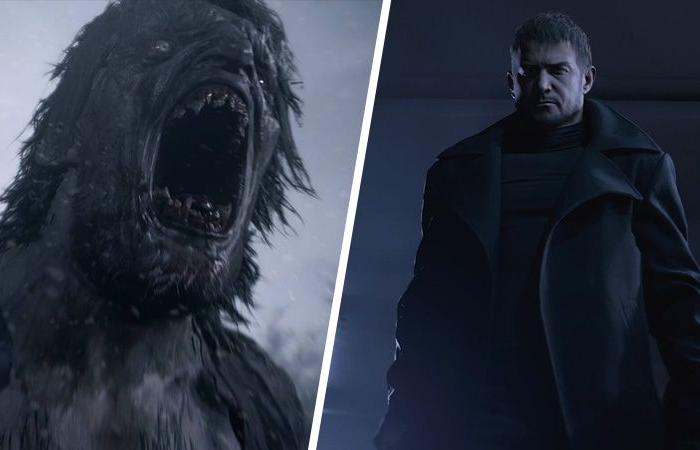 Fans of Resident Evil They should be very careful if they don’t want to run into the new spoilers that have come to light about the new game that is about to be released.

A recent hijacking of data about the developer company, Capcom, included various materials of its intellectual properties, including Resident Evil: Village, which will be released in 2021.

Through Reddit and other websites, users shared screenshots, marketing plans and details of the history of the new survival horror title, among which the possibly the final boss of the game stands out.

Of course, we will not share the site where these leaks can be seen, although they seem to be correct since they are part of an official development version of Capcom and they detail important information about the characters and the story.

We also recommend: Fans ask that Halo Infinite not reach Xbox One so that it does not end up like Cyberpunk 2077

Village leaks appear to stem from the latest attack on Capcom

Recently, the Japanese company was the victim of cyberattacks that compromised important information about its future plans and, although it seemed to have ended, the latest leaks of Resident Evil: Village seem to indicate otherwise.

Capcom it has refused to comply with the demands of the attackers, so the leaks could continue soon; Still, we hope this doesn’t hurt plans for the launch of one of the most beloved sagas in video games.

These were the details of the news Resident Evil 8 Leaks Online Up With Final Boss – Beware of Spoilers! for this day. We hope that we have succeeded by giving you the full details and information. To follow all our news, you can subscribe to the alerts system or to one of our different systems to provide you with all that is new.