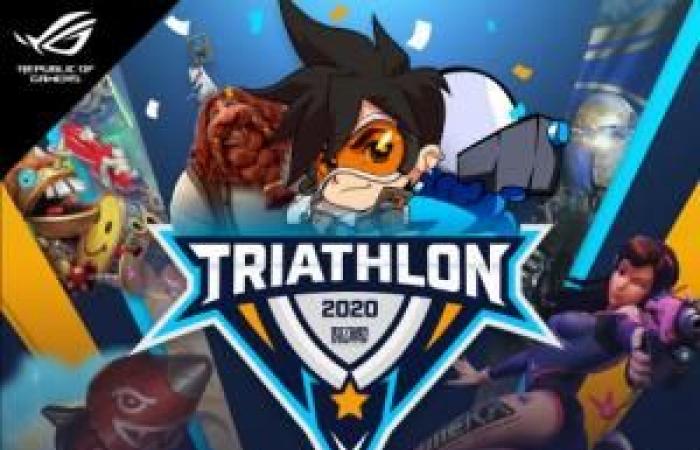 The Blizzard Triathlon, which ASUS participated as an official sponsor, is an e-sports competition organized by Blizzard so that you can watch all of Blizzard Entertainment’s popular games’Overwatch’,’Hearthstone’ and’Starcraft: Remaster’. 24 famous game influencers representing each sport are divided into 4 teams and participated as players and played as a team match. The total amount of prize money is 100 million won, and a total of 45 million won will be awarded to the winning team.

The Blizzard Triathlon will be held in a tournament format, starting with the quarterfinals from December 10th (Thursday) to 11th (Friday), December 12th (Saturday), 3rd and 4th place matches, and December 13th (Sunday). The finals will be held at 5 pm. All games are played online and are broadcast live through Twitch, Africa TV, YouTube, and Naver Sports, so anyone can watch them for free.

As ASUS participates as an official sponsor of this competition, the new high-performance gaming laptop’ROG Zephyrus GA401′ will be displayed in the studio where the competition is broadcast. ROG Zephyrus GA401 is a high-performance 14-inch gaming laptop equipped with an 8-core AMD Ryzen 9 CPU and NVIDIA GeForce RTX2060 graphics chipset, enabling high-end games to be smoothly implemented. The display is an IPS panel certified by Pantone, and it is composed of two WQHD wide viewing angle and FHD 120Hz panels, and shows the best performance for gamers by realizing vivid colors of 100% sRGB.

ASUS Korea is very pleased to be with ASUS in a large-scale e-sports game competition where you can enjoy three popular games of Blizzard at once. ASUS will continue to present high-performance gaming equipment based on innovative technology, creating a pleasant gaming environment for gamers. It said that it will actively contribute to vitalizing the domestic e-sports industry.

Meanwhile, ASUS and AMD participate as official sponsors of the Blizzard Triathlon, and you can check the details of this event on the detail page.

These were the details of the news ASUS sponsors’Blizzard Triathlon’ with 24 game influencers for this day. We hope that we have succeeded by giving you the full details and information. To follow all our news, you can subscribe to the alerts system or to one of our different systems to provide you with all that is new.