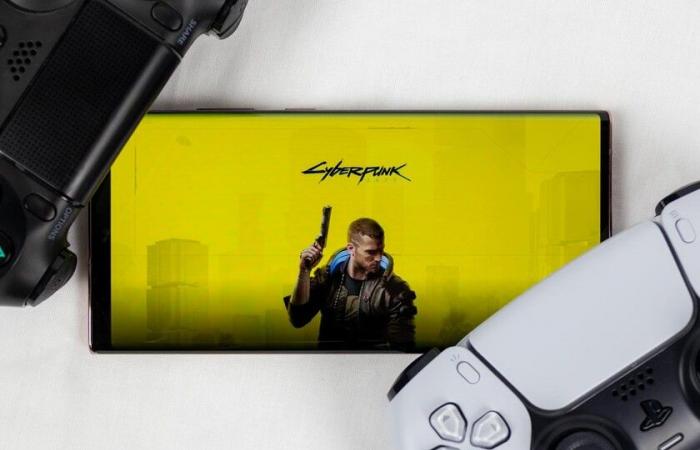 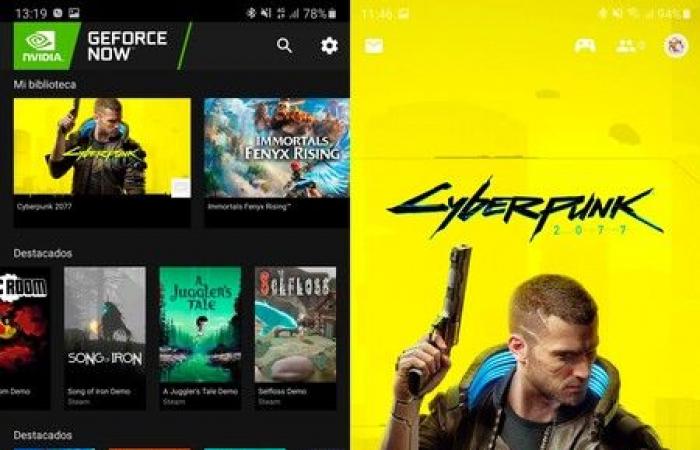 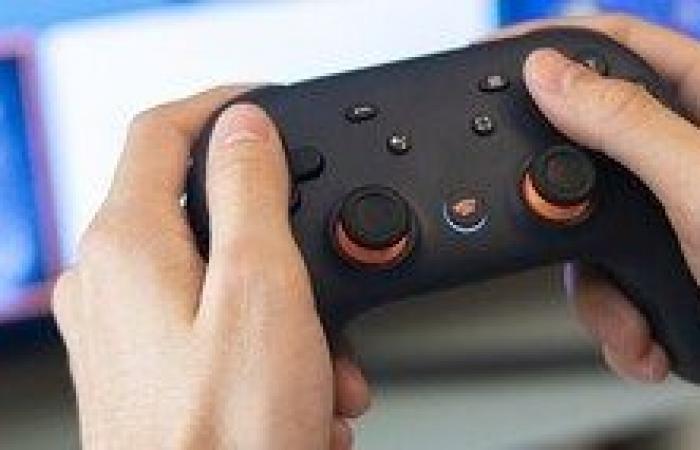 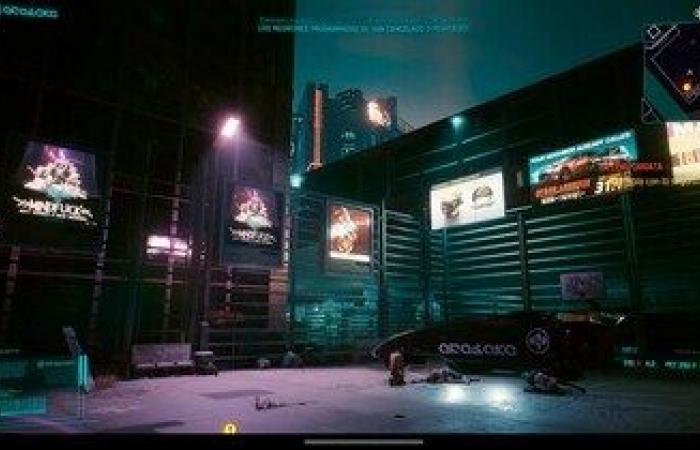 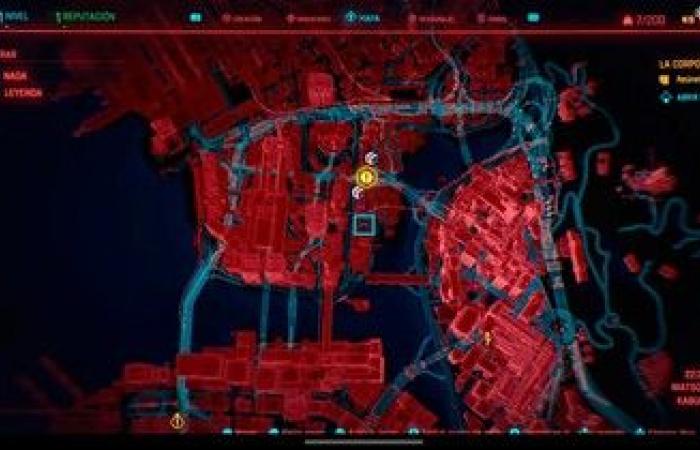 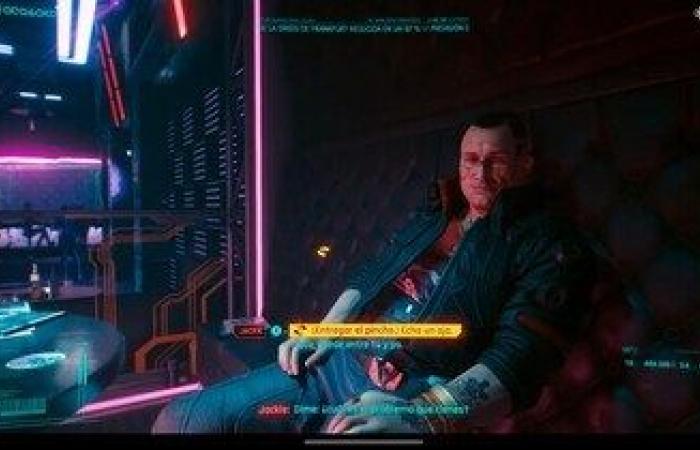 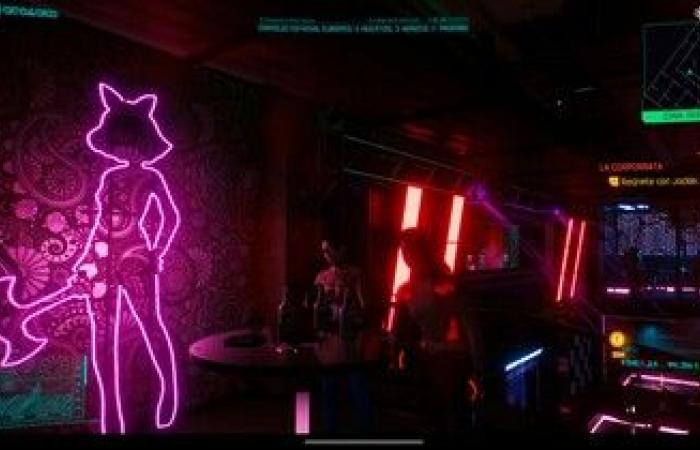 As marked after the last delay of the most anticipated game, Cyberpunk 2077 is now available on all planned platforms. And these also include mobile thanks to streaming services such as Google Stadia or GeForce NOW: we have played from Android and the experience is very positive.

Although it was released at the end of 2020 there is no doubt that Cyberpunk 2077 is one of the games of the year. Following successive delays due to extensive development, CD Projekt Red finally released its long-awaited title to consoles and computers; in addition to streaming platforms, the gateway to mobile gaming. Were you thinking of purchasing Cyberpunk 2077 to enjoy it on GeForce NOW or Google Stadia? We will tell you about their experience.

An unattainable experience for a mobile game 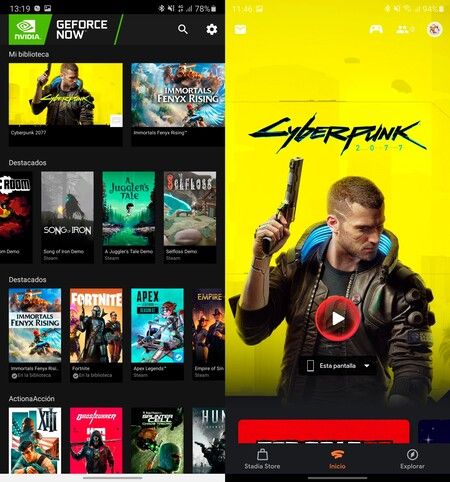 We all agree that games developed expressly for mobile phones have evolved to an excellent level, both in terms of graphics, length and quality of the story, but they are still far from a true AAA like Cyberpunk 2077. That is why it is fortunate that Android has the possibility of approaching these types of titles, especially from day one of launch. Both Nvidia GeForce NOW and Google Stadia make it possible.

Each platform has certain peculiarities even though, once the game is started, it flows on the mobile screen as if it were developed for him. Cyberpunk 2077 is available on both Stadia and GFN, let’s see with what differences:

As we said, once started there are no excessive differences in the mobile phone beyond the ray tracing in GeForce NOW for Founders. The experience is equally good on both (Stadia is much faster to start up), the streaming game is stable as long as there is a good connection and graphics look excellent quality. We have tested Cyberpunk 2077 on a Samsung Galaxy Note 20 Ultra, but it is valid for most Android regardless of its features.

Having access to a game like Cyberpunk 2077 on mobile is, in addition to an achievement, an experience. We have tested it with a controller adapted to the smartphone (Razer Kishi) as with a PlayStation 4 controller: in both cases we have had almost the same feeling as playing with a console or computer. Of course, the screen can be wrong in size even if the menus, texts and HUD are perfectly distinguished.

Almost identical feeling playing on mobile than on a dedicated machine

Playing on mobile via streaming will never be the same as playing on a dedicated computer or console, but it is very close. Too. In fact, once the view adjusts to the screen shrink logic (on the tablet the experience is better), you do not have the feeling that the game is running on servers hundreds of kilometers away.

As soon as you start Cyberpunk 2077 on your mobile, and find yourself with the overwhelming character configurator (you can choose even the type of genitals or pubic hair, the passion for detail of CD Projekt Red is impressive), it is clear that the luxury of having a reputable AAA on the touch screen not only feasible, also complete. The graphics are excellent, the gameplay is the same if you have the right control, the latency between pressing and executing actions is negligible And overall it is an absolute delight.

Being able to take Cyberpunk 2077 anywhere is a luxury. Although yes, a good internet connection is needed and, if mobile data is used, a good rate. Under our tests playing Cyberpunk 2077 in 720p from mobile (from Google Stadia), the game consumed 128 MB on average every five minutes.

If you are going to play on consoles it will not be worth it. In case you prefer the computer, you can opt for a raw streaming like Google Stadia or purchase Cyberpunk 2077 on Steam, Epic Store or GoG and, in addition to downloading it to your computer, take advantage of access streaming game using GeForce NOW. Both one and the other give you an excellent mobile gaming experience if you have a good connection: they are a great complement if you want to enjoy the game anywhere and at any time.

These were the details of the news This is how to play Cyberpunk 2077 on Android thanks to Google Stadia or Nvidia GeForce NOW for this day. We hope that we have succeeded by giving you the full details and information. To follow all our news, you can subscribe to the alerts system or to one of our different systems to provide you with all that is new.