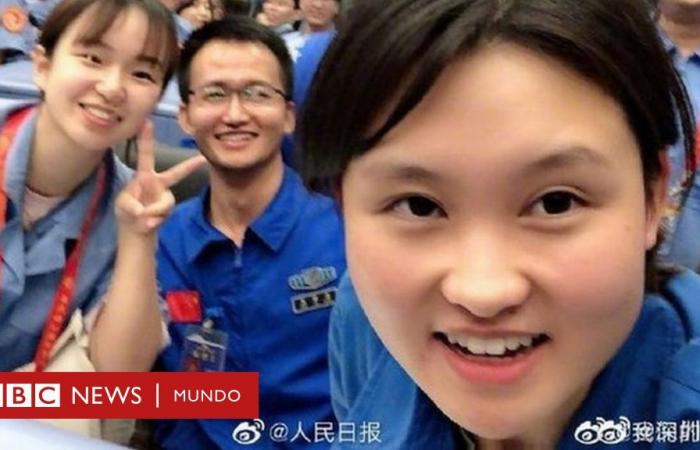 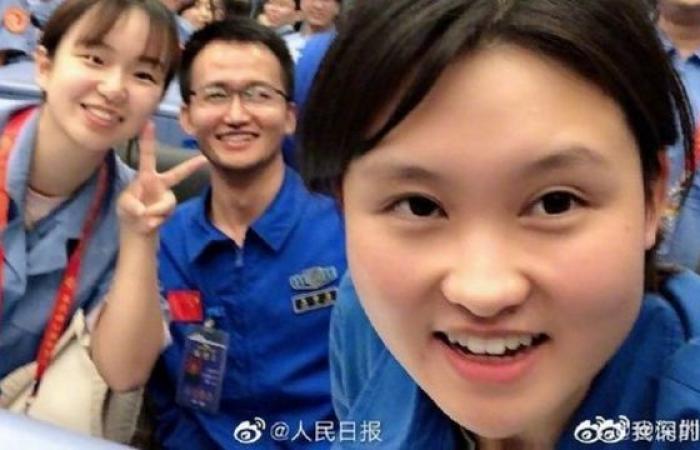 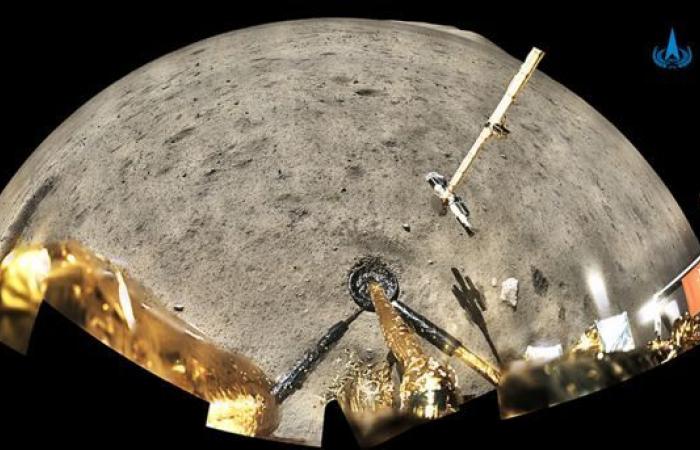 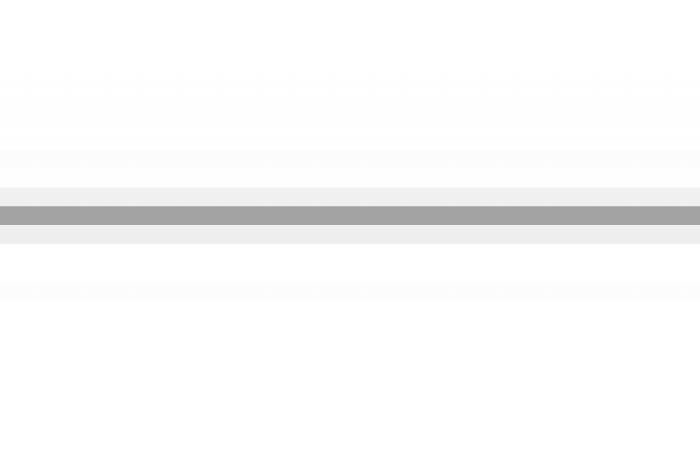 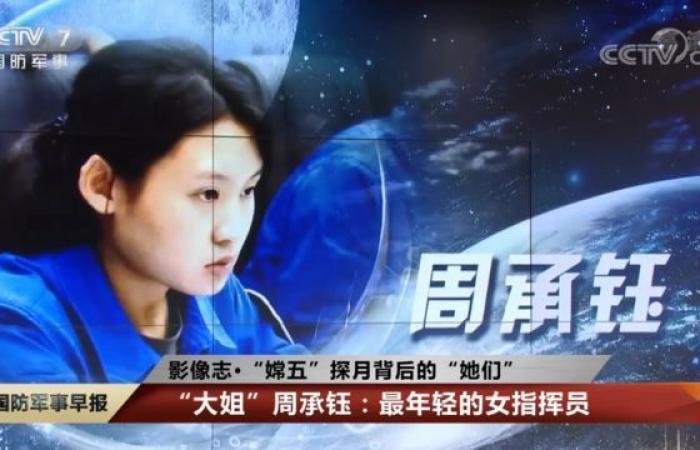 Thanks to his work, Zhou Chengyu has become a true viral phenomenon on Chinese social media.

The 24-year-old is commander of the Chang’e-5 space exploration program with which her country recently completed its third successful moon landing in 7 years.

Although Zhou She is the youngest commander at the Wenchang Space Launch Base, her classmates refer to her as “older sister”, an affectionate adjective and show of respect in the Asian country.

At Chang’e-5, Zhou was in charge of the rocket connection system, considered a critical role in the success of that mission.

The young astronaut became a trend on the popular social network Weibo, since the Chinese state press highlighted her in its coverage of the successful launch of the Chang’e-5 lunar probe, on November 23.

The Chinese state press is highlighting the role of women in different sectors, although real equality is still It is far in the country.

Although the Constitution establishes equality between men and women, in the report on gender equality of the World Economic Forum this year China is ranked 106, below countries such as Azerbaijan.

Zhou’s story in particular has had a lot of resonance with audiences given his young age.

Social media users have been celebrating his “brilliance” and they have referred to her as a “source of pride” for the country.

Several people jokingly reflected on their own achievements, commenting on how behind they were in life compared to what Zhou had already achieved at 24 years old.

However, the great interest they have given her in her native Guizhou province does not seem to have had much of an effect on her.

According to the Duocai Guizhou Net news site, Zhou turned down repeated requests for interviews because he does not want fame to get in the way of his work.

The goal of the Chang’e-5, named after the Chinese goddess of the Moon, is to collect moon rocks and soil to help scientists learn more about lunar formations.

If successful, It will be the first mission in more than 40 years to bring lunar samples back to Earth., and it would make China the third country to do so after the United States and the Soviet Union.

The mission is part of Beijing’s effort to become a space superpower, as Chinese state media casts the “space dream” – as President Xi Jinping calls it – as a step on the road to “national rejuvenation.”

For China, in addition, space exploration is seen as a way to show its growing technological power, as well as to demonstrate that you are a force to be reckoned with on the world stage.

Professor Ouyang Ziyuan, one of the country’s leading scientists, told China’s official Chinese People’s Daily newspaper in 2006: “Lunar exploration is a reflection of the comprehensive national power of a country.”

Last year, China became the first country to successfully land a robotic spacecraft on the other side of the Moon.

In the coming decades, he plans to build a research station on that natural satellite of Earth and send people to Mars.

Most Chinese know the story of the mythological Chang’e, the Chinese goddess of the Moon: it tells of a woman who drinks an immortality potion, but accidentally leaves none of it for her husband. Then she rises weightless and flies up to the moon so she can stay close to her husband until he dies.

This narrative is told every year during the Mid-Autumn Festival, also known as the Moon Festival, so people cannot hear the word “Chang’e” without conjuring up romantic images of a moon goddess.

For this reason, China’s mission to the Moon required a strong female figure. And, perhaps because of this, Zhou’s photos have been all over the state media, with comments about her being a “front-line soldier in the aerospace field” and a “big sister” that young Chinese can look up to.

China has increasingly tried to highlight strong female figures in that country. In November, the national newspaper Global Times invited netizens to comment on the achievements of the year by women such as medical scientist Chen Wei, Foreign Ministry spokesperson Hua Chunying, and UFC fighter Zhang Weili.

However, the power bodies in the country are still dominated by men, and many people in China feel that the role of women in the country is still being minimized in many sectors.

This was a big talking point in September, when a television drama highlighting the roles of women in the fight against COVID-19 in China was widely regarded as sexist.

Now you can receive notifications from BBC Mundo. Download our app and activate them so you don’t miss our best content.

These were the details of the news Chinese mission to the moon: who is Zhou Chengyu, China’s new space heroine (and what does he have to do with the “goddess of... for this day. We hope that we have succeeded by giving you the full details and information. To follow all our news, you can subscribe to the alerts system or to one of our different systems to provide you with all that is new.