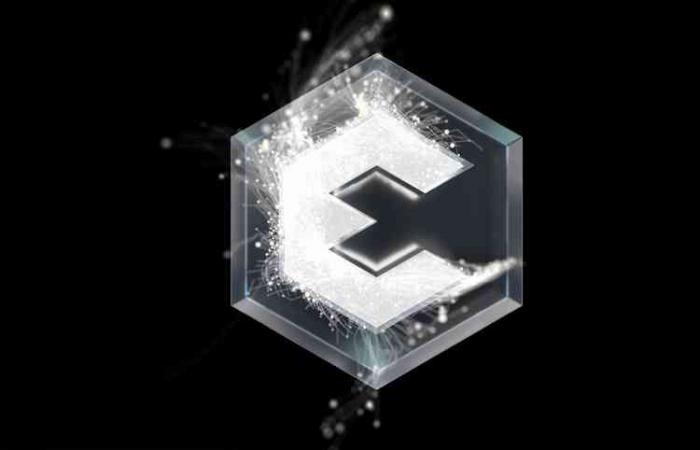 Is Apple’s co-founder on the way to establishing himself as a figure in crypto and blockchain? His company Efforce saw its value soar to nearly a billion dollars in 13 minutes through its WOZX token.

WOZX is no longer just a diminutive for Steve Wozniak. It is also the name of a token in the world of crypto-assets, and has only been for a few days. The issuer of this token is the startup Efforce, of which the Apple co-founder is one of the leaders, even the headliner.

The goal of this company is to facilitate investments in favor of environmental projects, thanks to cryptocurrencies and blockchain. And the contribution to these initiatives will therefore be made through a token, the WOZX.

Available initially on the HBTC exchange, the token will also be listed this week on Bithumb Global, a Korean crypto-exchange. While it is a bit early to judge the success of Wozniak’s new project, Efforce is already claiming a historic launch.

WOZX’s total capitalization reached “$ 950 million in the first 13 minutes, or 10 times the price of the ad,” the startup claimed in a statement. If Efforce is a new entrant in crypto, it has however already integrated the ropes of marketing in the sector.

But the goal of Efforce and its co-founder, Steve Wozniak, is not speculation, however. The token is above all a means of financing projects in the environmental sector. However, according to the startup, energy services players suffer from poor access to capital.

They would therefore not find enough funding from traditional banking channels. The alternative is therefore Efforce. Service providers can thus register their energy efficiency projects with the startup.

Efforce, based in Malta, “will validate projects, assess their investment needs, calculate returns and create energy performance contracts. »Contributions to projects will be made through WOZX tokens.

However, the young shoot also wants to be, or first of all, a blockchain player. Thus, its blockchain will embed a smart meter. This must therefore measure the energy savings generated by each of the projects. These gains will give the right to energy credits, which can be used or offered for sale.

“We created Efforce to be the first decentralized platform that allows everyone to participate and financially benefit from energy efficiency projects on a global scale, and to create significant environmental change,” says Steve Wozniak.

In France, WPO is also relying on the blockchain for energy. In June, the company obtained the approval of the AMF to issue a utility token, the GreenToken. Thanks to an ICO, a public offering of tokens, WPO planned to raise between 5 and 10 million euros.

These were the details of the news Steve Wozniak, former Apple sponsor of cryptocurrency with the WOZX token for this day. We hope that we have succeeded by giving you the full details and information. To follow all our news, you can subscribe to the alerts system or to one of our different systems to provide you with all that is new.