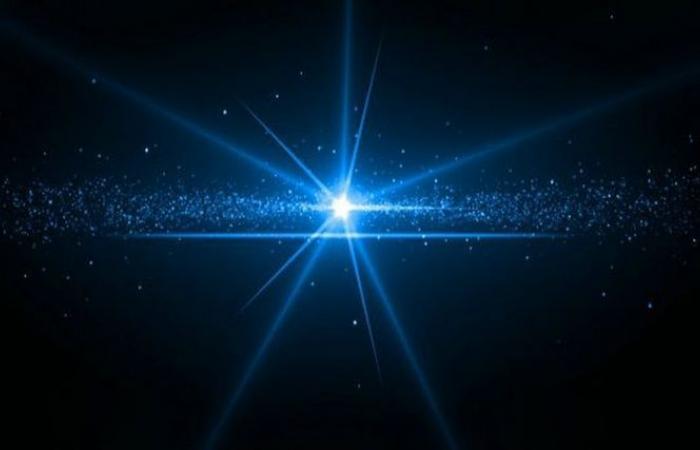 The episode, which originates from the Christian tradition, could be seen again thanks to the conjunction of Jupiter and Saturn.

This will happen when both planets align. They had not been observed so close to Earth since the Middle Ages spanning the 5th and 15th centuries.

As Patrick Hartigan, an astronomer at Rice University, noted in an interview with the magazine Forbes: “The alignments between these two planets are quite rare, they occur once every 20 years or so, but this conjunction is exceptionally rare due to how close the planets will appear to be to each other.”

“You would have to go back until just before sunrise on March 4, 1226, to see a closer alignment between these visible objects in the night sky,” he added in statements that collects Clarion.

The sightings can be observed a whole week after sunset on December 21, as reported. What you will see will be something like a double planet, but in reality it is just that the planets will be very close to each other.

These were the details of the news The “Star of Bethlehem” will be seen again after 800 years – News for this day. We hope that we have succeeded by giving you the full details and information. To follow all our news, you can subscribe to the alerts system or to one of our different systems to provide you with all that is new.