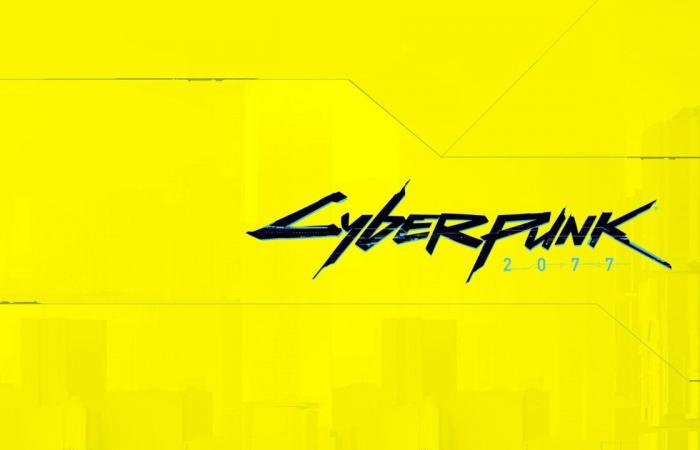 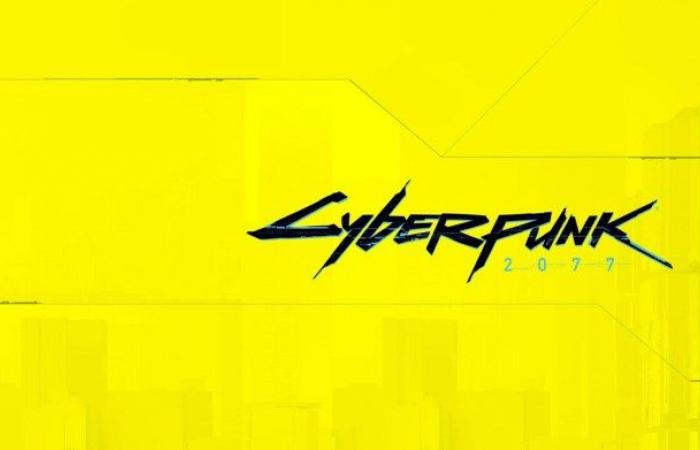 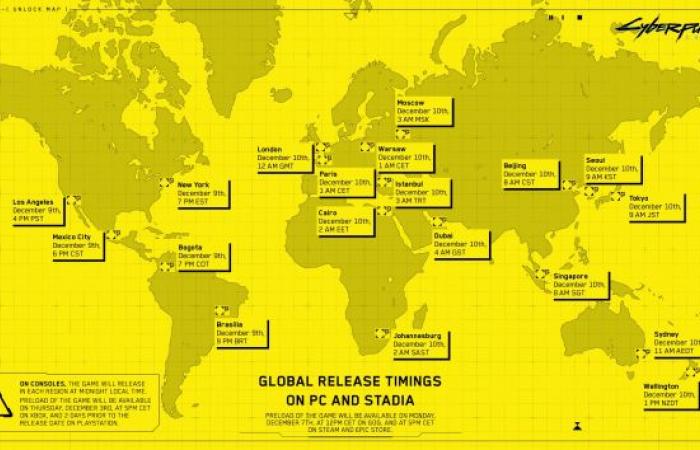 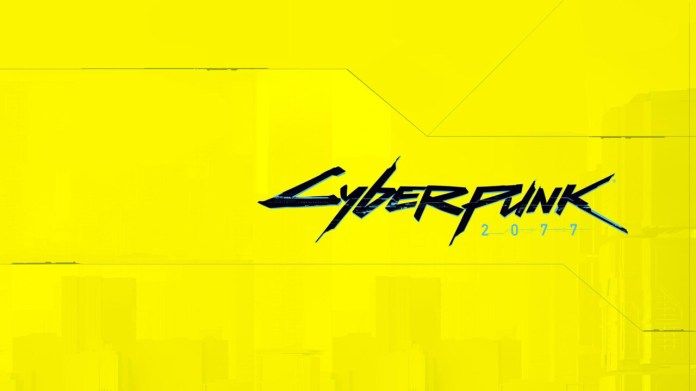 While players on the PC and PlayStation still have to be patient, the action RPG Cyberpunk 2077 has already started the preload on the Xbox One as well as the Xbox Series X and Xbox Series S. CD Projekt has announced the download schedule for the game via the short message service Twitter.

Those who pre-order Cyberpunk 2077 for Xbox One and the Xbox Series X / S can already download the game content so that they can start the world of Night City punctually on December 10th. On the PlayStation 4 and PlayStation 5, the preload is due to start on December 8th at an as yet unknown time.

PC players, on the other hand, can start downloading the day before on December 7th from 12 noon via GOG.com and from 5 pm on Steam and the Epic Games Store.

For PC and Stadia players, the release is simultaneous and scheduled for midnight GMT, and for all console players – midnight local time.

Cyberpunk 2077 can be played from December 10th at 1 a.m. Central European Time on PC and Google Stadia and an hour beforehand on PlayStation and Xbox.

Meanwhile, there is still uncertainty about the existence and size of a possible day-one patch. Only one

For those curious Cyberpunk 2077 has a 43gb day one patch. pic.twitter.com/BKuWInTpJA

has already been confirmed that HDR and various performance and quality modes will be integrated into the game.

A next-gen patch for Cyberpunk 2077, which is specifically aimed at the performance of the PC as well as the Xbox Series X and PlayStation 5, is not due to appear until the course of 2021.

The editorial team thanks community member “Ironbutt” for pointing this out.

These were the details of the news Cyberpunk 2077: Preload for Microsoft Xbox has already started for this day. We hope that we have succeeded by giving you the full details and information. To follow all our news, you can subscribe to the alerts system or to one of our different systems to provide you with all that is new.