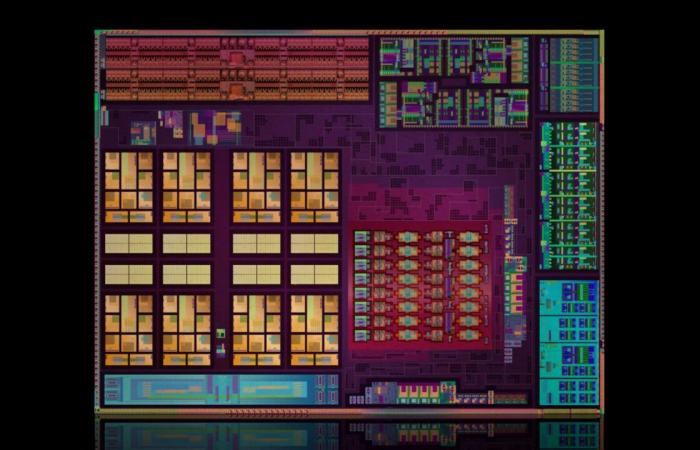 After the 15W APUs of the type Cezanne and Lucienne from the Ryzen 5000U series, which are expected to combine both Zen 3 and Zen 2 with Vega GPU, various Ryzen 5000H APUs have now been spotted for the first time, usually with one cTDP from 35 to 54 watts to start. The HS model could go to Asus again.

After the key data of the Ryzen 5000U series based on the two chips Cezanne and Lucienne are now considered to be secured by various sources, APUs of the upcoming Ryzen 5000H family were spotted for the first time with the Ryzen 9 5900HS, Ryzen 7 5800H and Ryzen 5 5600H.

At the top of the expected portfolio is the AMD Ryzen 9 5900HS, which could celebrate its premiere as the designated successor to the AMD Ryzen 9 4900HS (test) in the new edition of the Asus ROG Zephyrus G14 (test).

As with the predecessor based on Ryzen 4000H (“Renoir”), Asus should once again have secured the exclusive rights to the first exploitation of the upcoming top model.

In addition to the top model Ryzen 9 5900HS trimmed for efficiency, the Ryzen 7 5800H with eight cores and 16 threads as well as the Ryzen 5 5600H with six cores and 12 threads, which, like their predecessors, are also to be used in various Asus notebooks, were also seen. Among other things, the ZenBook 14 but also TUF models with the GeForce RTX 3070 Max-Q, which have not yet been officially confirmed, are named.

As expected for the Ryzen 5000U series, AMD could also go two ways with the usually faster H-APUs and rely on both Cezanne (Zen 3) and Lucienne (Zen 2) with Vega-IGP, which is currently still speculation is. The U series can already be found in benchmarks in the form of the Ryzen 7 5700U and Ryzen 5 5500U.

These were the details of the news APU rumors: Ryzen 9 5900HS appears in the Asus ROG Zephyrus... for this day. We hope that we have succeeded by giving you the full details and information. To follow all our news, you can subscribe to the alerts system or to one of our different systems to provide you with all that is new.