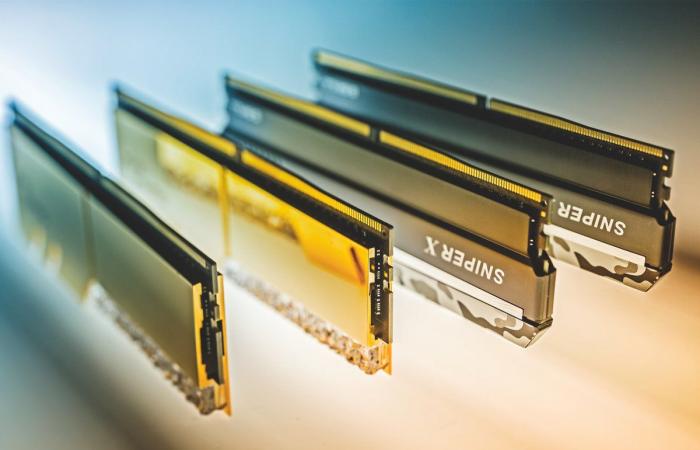 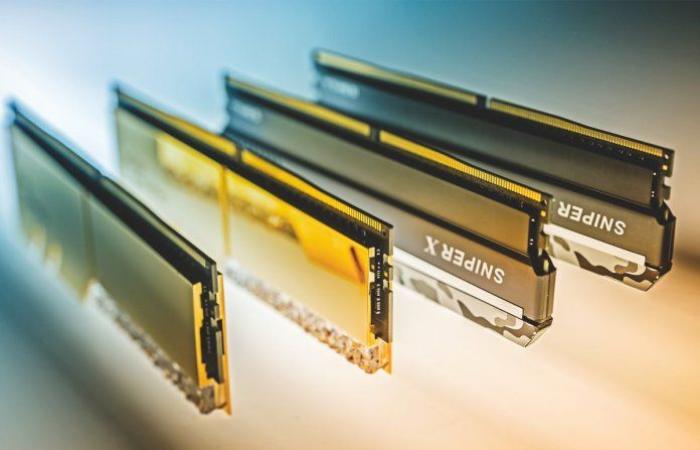 On December 3, 2020, Micron’s storage facility, Fab 11, near Taoyuan City, Taiwan, went out of power for a good hour. The manufacturer exposes a good 125,000 silicon wafers there every month – almost a tenth of global DRAM production. Most of the chips are used by the Micron subsidiary Crucial.

In a statement to the news agency Reuters Micron writes that production should return to normal in the coming days. Taiwan is often affected by strong earthquakes due to its geographic location, which is why local semiconductor manufacturers are taking precautionary measures.

Nevertheless, in the event of a power failure, not all wafers in production can be saved – especially if they last an hour or more. The silicon wafers are in production for weeks to months, from exposure to cutting out of the individual chips. If the power failure disrupts a critical processing step, such as an etching process, the wafer is over.

The immediate effects of the blackout can be seen in the so-called spot market prices, which apply to DRAM chips that are sold outside of pre-determined delivery contracts. DRAM Exchange has already reported price increases of several percent for DDR4 SDRAM since December 3, 2020.

Micron does not track which memory chips come off the assembly line in which production facilities. For example, GDDR6X-DRAM, which Micron has so far exclusively produced for Nvidia’s GeForce RTX 3090 and GeForce RTX 3080, could also be affected – there would be no alternative options.

Higher storage prices have already been announced for the coming year, partly because many companies may be upgrading their data centers. Micron’s blackout is likely to continue to affect price developments in the medium term. Ironically, the company’s stock has risen minimally since the incident.

These were the details of the news Power outage at Micron: Global DRAM market affected for this day. We hope that we have succeeded by giving you the full details and information. To follow all our news, you can subscribe to the alerts system or to one of our different systems to provide you with all that is new.