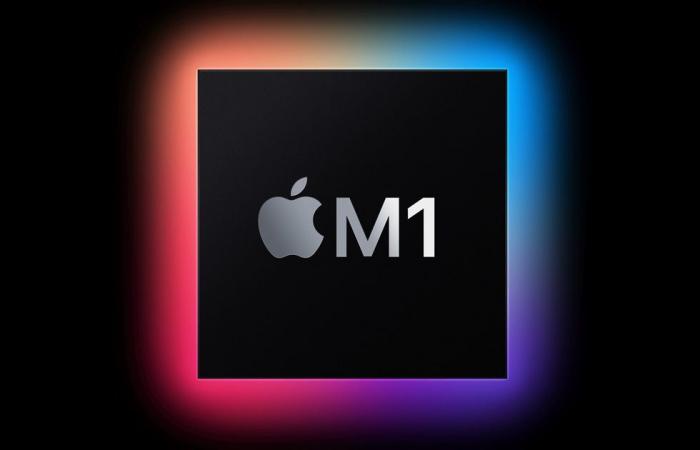 Since you can already run Linux on ARM, it was only a matter of time before someone figured out a way to run the open source operating system on the new ARM-based M1 Macs.

Using the open source QEMU emulator and virtualizer, developers have now managed to run Linux and Windows on the new Macs.

It is reported that the process is not just a proof-of-concept and that all basic functionalities, including virtualized audio and network interfaces, work as with a native installation.

Alexander Graf, a software engineer at Amazon, was the first to do so

v2 of my Hypervisor.framework QEMU patches are on the mailing list. All known issues of the first one are resolved. It no longer eats all your CPU for example.

Now, who's up for the task to make it easy to consume for people who just want to run VMs?https://t.co/vMgGplRo5j pic.twitter.com/MX1DZlneux

and achieved near-native performance with a Windows 10 Insider Preview for ARM on Apple Silicon.
- Advertisement -

Thanks for working so hard on these patches @_AlexGraf! They work really great. Here's Fedora 33 booting with UEFI/ACPI under QEMU on my M1 MacBook Air https://t.co/T1fA6YKEVt pic.twitter.com/3cPhZONKIq

to be carried out.

It takes some effort to use Graf’s patches to run QEMU on Apple Silicon, but developers are working to simplify the process.

Linus Torvalds, the main Linux developer, has expressed an interest in using the new MacBooks. Of course, he wants the laptops to run Linux, but he sees this as a problem given Apple’s reluctance to share details about the hardware in its machines.

A crowdfunding campaign to bring Linux to the M1 Macs is well on its way to achieving its goal. One of the two crowdfunding goals has already been achieved. The campaign was set up by the developer who brought Linux to the PlayStation 4, Hector Martin, and aims to raise money so that Martin can work full-time on the porting process.

These were the details of the news Apple M1 Macs can run Linux and Windows for this day. We hope that we have succeeded by giving you the full details and information. To follow all our news, you can subscribe to the alerts system or to one of our different systems to provide you with all that is new.