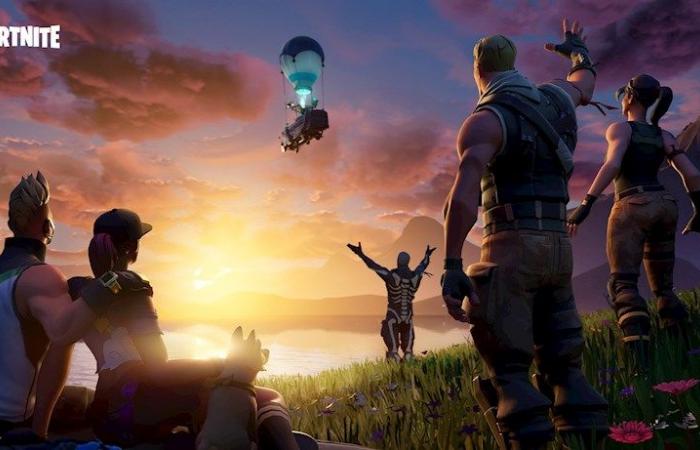 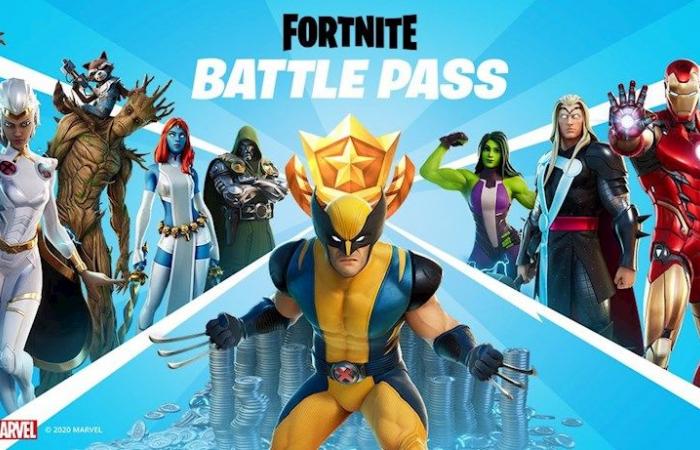 The new Fortnite season is out and that is why we are already looking ahead to the next season. Fortnite Chapter 2 Season 6 promises to bring a lot of changes. Will we get a Fortnite world in which another superhero universe will play a role? Or will we see more vehicles? We list the most important things for you.

Developer Epic Games releases a new Fortnite season every ten weeks. Well, there were some delays here and there in recent seasons, partly due to the corona virus and the unrest in America. Still, it looks like Epic Games will stick to the timeline this time around. As a result, we can also speculate about what the new season will bring.

When does Fortnite Chapter 2 season 6 start?

The current Battle Pass shows that Fortnite Chapter 2 Season 5 will run from December 2 to March 16, 2021. That’s about 14 weeks, instead of the usual ten weeks a Fortnite season lasts. The holidays probably play a role here, where Epic Games employees are usually on vacation for two weeks. February 9 is on a Tuesday, a day on which Epic Games often patch.

Should Epic Games stick to it for another week or two, which has happened before, we expect the new season to start at the end of March. Given the length of this season, that seems unlikely.

What do we know about the changes in Fortnite Chapter 2 season 6?

At this point, we can say very little about the changes in Fortnite Chapter 2 Season 6. We do know that there is a chance that a good number of changes will take place again. Last season was all about the holidays and television series The Mandalorian. Are we going to see another season with a heroes or villain theme? We still have to wait for that answer.

Will there also be a new Battle Pass?

Every season, Epic Games releases a new Battle pass. This will cost players around 1000 V-Bucks, which equates to around ten euros. The Battle Pass guarantees players exclusive skins, emoticons and sprays. It is also possible that another Marvel or DC Comics superhero is connected to the Battle Pass. Two seasons ago this was Deadpool, last season these were Marvel Heroes skins.

These were the details of the news We know this about Fortnite Chapter 2 Season 6 for this day. We hope that we have succeeded by giving you the full details and information. To follow all our news, you can subscribe to the alerts system or to one of our different systems to provide you with all that is new.