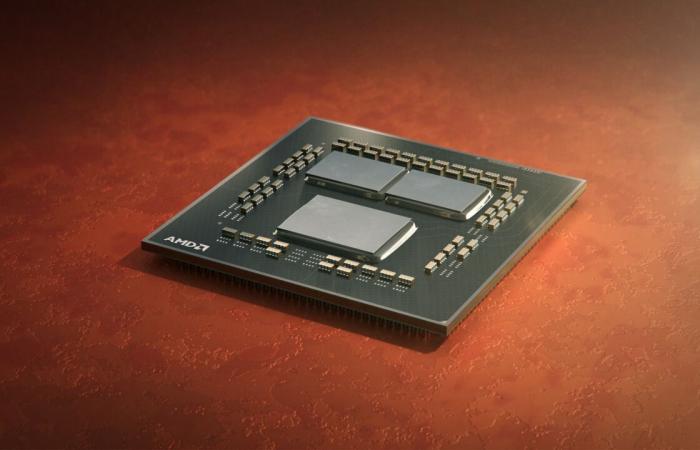 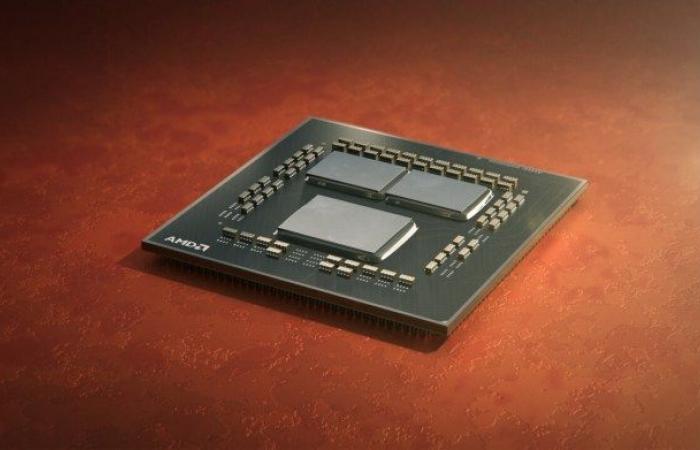 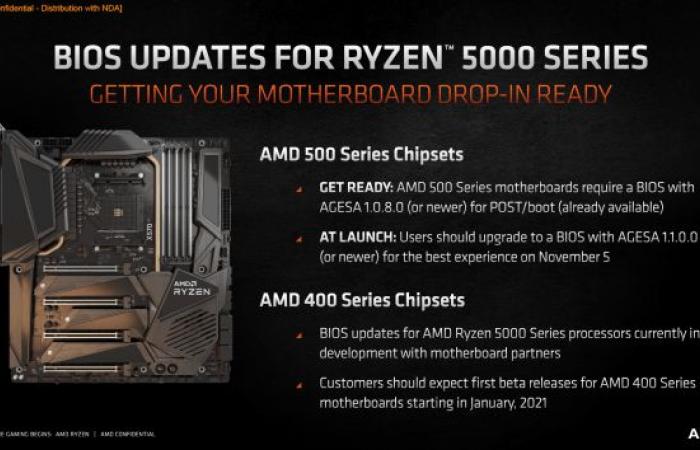 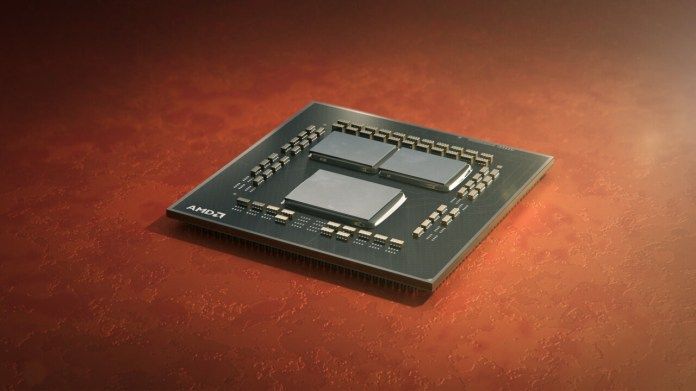 After Asus and ASRock went ahead and were the first manufacturers to bring Zen 3 to B450 via BIOS update in mid-November, MSI is now following suit and updating the firmware of the first motherboards to a current AGESA.

With this, MSI is also honoring AMD’s upgrade promise, which provides that the beta support promised in May of this year for selected 400 series motherboards will be rolled out by January 2021.

At the start on November 5th, the four new Zen 3 processors were supported exclusively by motherboards with AM4 chipsets of the type X570, B550 (test) and A520. A fact that changes with the now released BIOS updates also at MSI.

As soon as the manufacturer sends further BIOS updates with new AGESA firmware for further B450 and X470 mainboards, this table will be supplemented with the corresponding downloads.

An overview of the BIOS updates for the X570, B550 and A520 chipsets is provided in the article BIOS updates for Ryzen 5000: These mainboards support AMD Zen 3, which is also being expanded to include the latest BIOS versions with the final AMD AGESA ComboAM4v2 1.1.0.0 .

The editors are happy to receive information on new BIOS versions.

These were the details of the news AMD Ryzen 5000: MSI releases BIOS updates for Zen 3 on... for this day. We hope that we have succeeded by giving you the full details and information. To follow all our news, you can subscribe to the alerts system or to one of our different systems to provide you with all that is new.