The list of the 10 arrested, indicated by the PGR as being corrupt and front men of the Danilo government 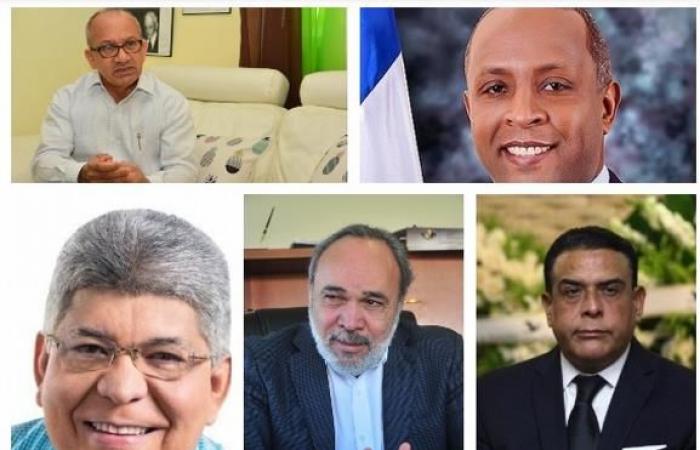 The Attorney General’s Office revealed that a total of 10 were arrested for alleged acts of corruption by the past government of Danilo Medina and the Dominican Liberation Party.

Those arrested are Fernando Aquilino Rosa Rosa, former president of the Reformed Companies Patrimonial Fund (Fonper), who was detained at his residence in Santiago province.

“The arrests were coordinated by the Special Prosecutor for the Persecution of Administrative Corruption (Pepca), headed by Assistant Attorney Wilson Camacho, with the support of the General Directorate of Persecution of the Public Ministry and its head, the deputy attorney Yeni Berenice Reynoso,” says a press release released tonight.

The defendants were transferred to the preventive prison that operates in the building that houses the National District Prosecutor’s Office and whose security is under the control of the New Model of Penitentiary Management.

These were the details of the news The list of the 10 arrested, indicated by the PGR as being corrupt and front men of the Danilo government for this day. We hope that we have succeeded by giving you the full details and information. To follow all our news, you can subscribe to the alerts system or to one of our different systems to provide you with all that is new.