The footballer who refused to observe Maradona minute of silence: Rapist, paedophile and abuser 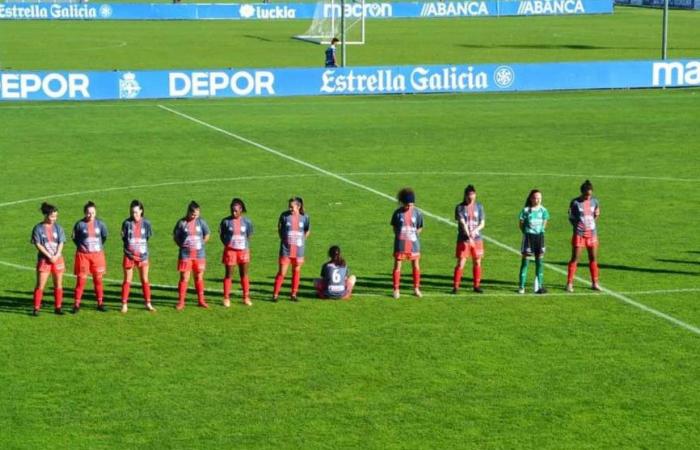 Maradona Decided to sit and turn the other way

In a weekend which saw tributes for the late Diego Maradona, one footballer decided to stage a protest during the minute of silence held for the Argentine great.

Paula Dapena who plays for Spanish side Viajes Interrias FF sat on the ground and faced the opposite direction of the other 21 players because of her strong views on the 1986 World Cup winner.

“My teammates looked at me and laughed, because they knew I would not do it,” she told Pontevedra Viva.

“A few days ago, on the Day for the Elimination of Gender Violence, these gestures were not made and if a minute of silence was not observed for the victims, I am not willing to do it for an abuser.

“I said that I refused to observe the minute of silence for a rapist, paedophile and abuser and that I had to sit on the floor and turn my back.

“To be a player you have to first be a person and have values beyond skills like those he had, which we know were spectacular football qualities and talents,” she stated.

These were the details of the news The footballer who refused to observe Maradona minute of silence: Rapist, paedophile and abuser for this day. We hope that we have succeeded by giving you the full details and information. To follow all our news, you can subscribe to the alerts system or to one of our different systems to provide you with all that is new.