Who is Nabila Aghanim? Algerian leader of a great discovery 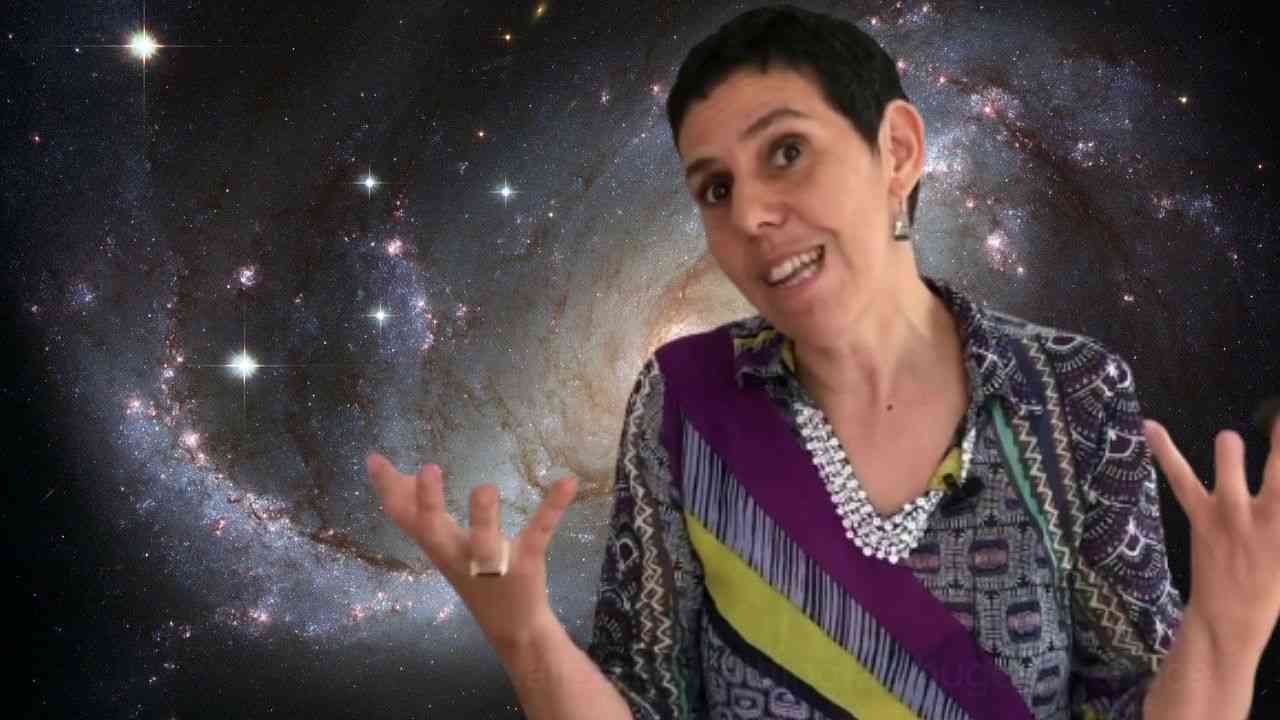 Science – The identity and career of the cosmologist, Nabila Aghanim, of Algerian origin, calls out to more than one and this invites us to take a closer look at the exploits of this lady who surprises us with her erudition and her hard work of brilliant scientist. The Algerian scientist, Nabila Aghanim, is of the caliber of the great past and present discoverers of this world. She is the winner of the “CNRS 2017 silver medal”. Let’s go for an overview that will make us better distinguish the face of this lady. She dedicates her life to the progress of science and to the understanding by Man of the mysteries of the Cosmos. The CNRS presents Nabila Aghanim to us as “one of the pillars of the Planck mission of the European Space Agency (ESA)”. This mission aims to “unravel the mysteries of the primordial Universe”. She also tries to understand “the evolution of cosmic structures”. The Algerian astrophysicist “joined the CNRS and the Institute of Space Astrophysics (IAS) in 1999”. This happened “after postdoctoral fellowships at the National Center for Space Studies and the University of California at Berkeley.” The same source then explains that the research, by Nabila Aghanim, “on the cosmic diffuse background and the large structures of the Universe is punctuated by stays abroad”. This is how she stayed “at the University of Oxford or at the Tokyo Observatory”. The scientist who does not shrink from the “puzzle” linked to dark energy Nabila Aghanim is “winner in 2005 of the bronze medal of the CNRS”. Five years later, in 2010, “she became research director”. The cosmology researcher “stands out for her involvement in the preparation and operation of space missions”. For more than a decade, “she coordinated the team in charge of using data from the Planck mission”. These data are in fact exploited with a view to “studying galaxy clusters, diffuse hot gas and reionization”. Nabila Aghanim’s work “has led to the discovery of hundreds of new clusters of galaxies, which in particular allow precise measurements of cosmological parameters”. The scientist from Algeria is participating “today in the development of ESA’s Euclid satellite”. This machine “will be launched soon”. The objective he is pursuing is therefore to “elucidate the question of dark energy”. The latter is indeed one of the greatest enigmas in contemporary astrophysics. Finally, “Nabila Aghanim is the recipient of an ERC Advanced Grant, on the characterization of baryons in the cosmic web”. In 2015, she accepted the invitation of the Algerian national radio station to host a conference. It was called “Brief panorama on astrophysics”.

These were the details of the news Who is Nabila Aghanim? Algerian leader of a great discovery for this day. We hope that we have succeeded by giving you the full details and information. To follow all our news, you can subscribe to the alerts system or to one of our different systems to provide you with all that is new.