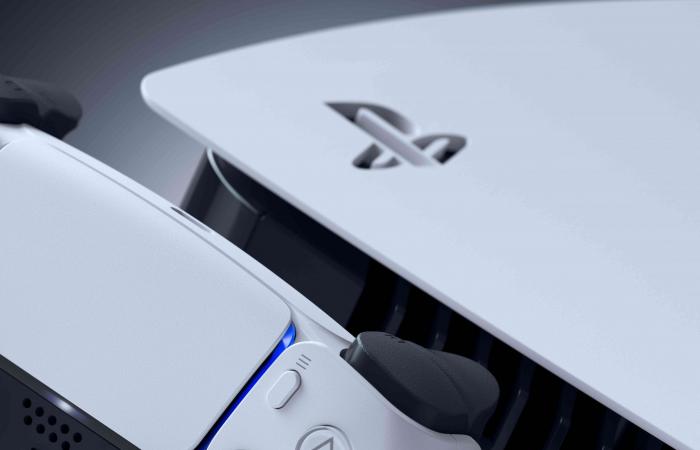 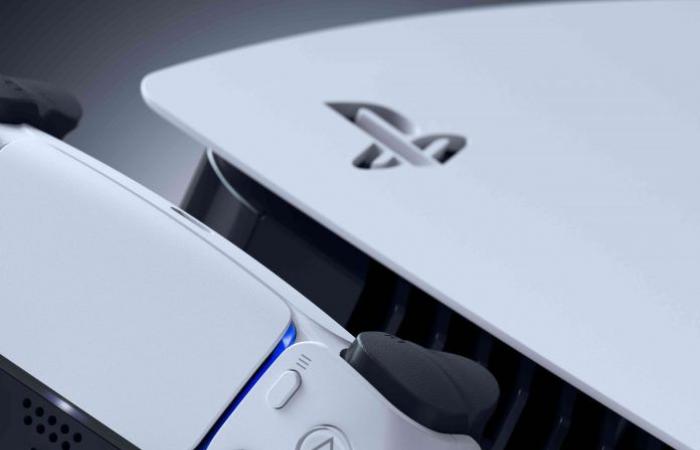 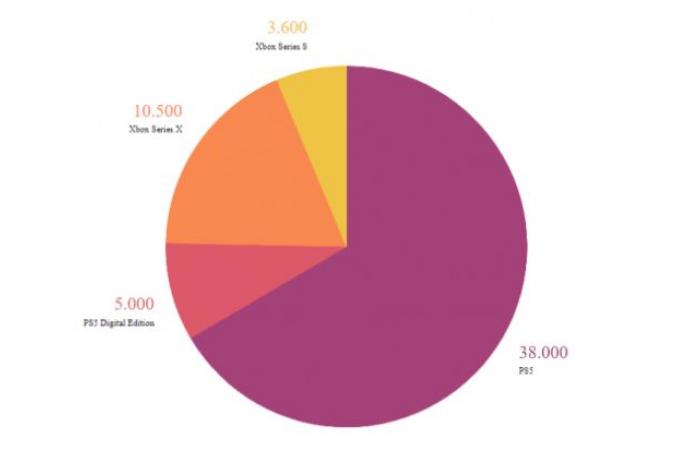 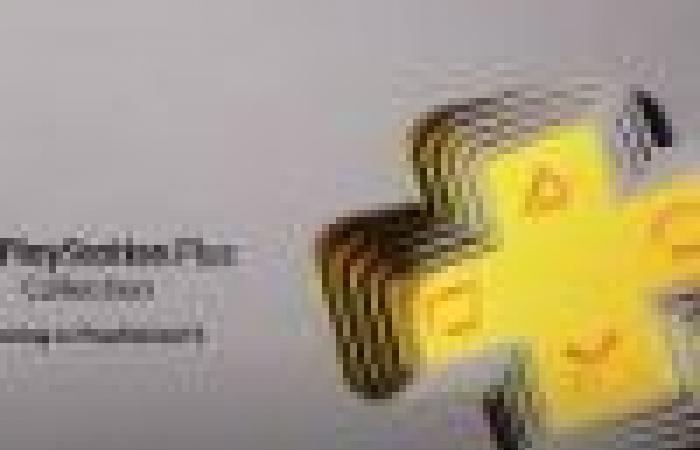 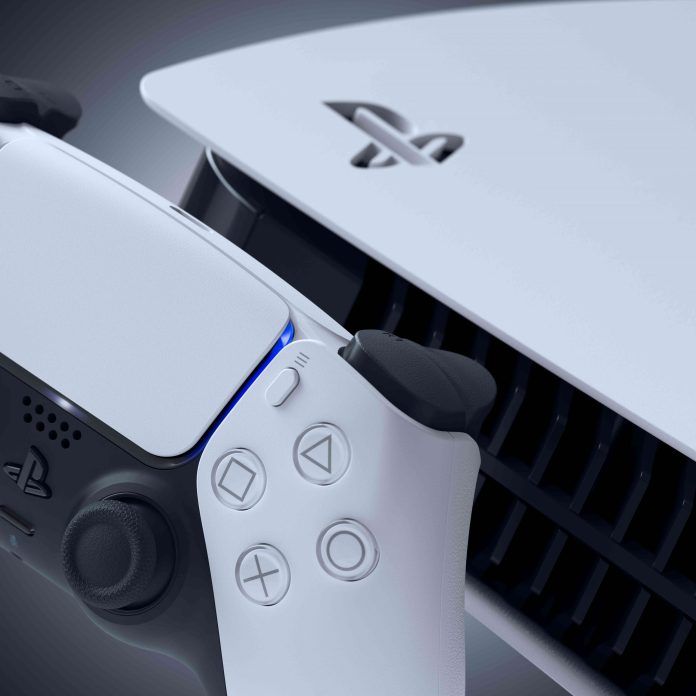 The new generation of consoles was launched in November, initially comprising the PS5, PS5 Digital Edition, Xbox Series X and Xbox Series S. Of course, one or the other player wonders how often the hardware could be sold in the launch phase. There are no global figures yet. However, information from Spain arrived today. 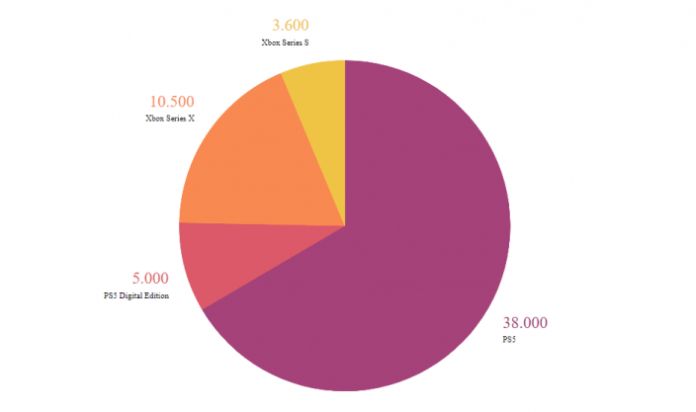 While the numbers vary widely between competing consoles, they roughly match the results of previous console releases. According to Vandal, Microsoft has seen nearly identical results when launching the last two generations, with Xbox One (November 22, 2013) selling 15,000 and Xbox 360 (December 2, 2005) 14,900 sales.

In the case of the PlayStation consoles, the publication collated the following numbers:

In general, Sony has always had advantages in Europe. Because of this, the better start to the new generation is not surprising. However, it must be noted that the numbers are only partially meaningful, as both consoles were largely sold out. Only the Xbox Series S could be pre-ordered quite easily over a longer period of time.

Sony and Microsoft have only made rudimentary comments about the start of the new generation of consoles. At least the Japanese recently emphasized that the PS5 launch marks the company’s most successful launch of a new console. More copies should reach the trade before Christmas.

The PS4 was already very successful and has now reached more than 113 million deliveries. The last-gen console will continue to be supported in the coming years.

These were the details of the news PS5 vs Xbox Series X / S: First sales figures from... for this day. We hope that we have succeeded by giving you the full details and information. To follow all our news, you can subscribe to the alerts system or to one of our different systems to provide you with all that is new.