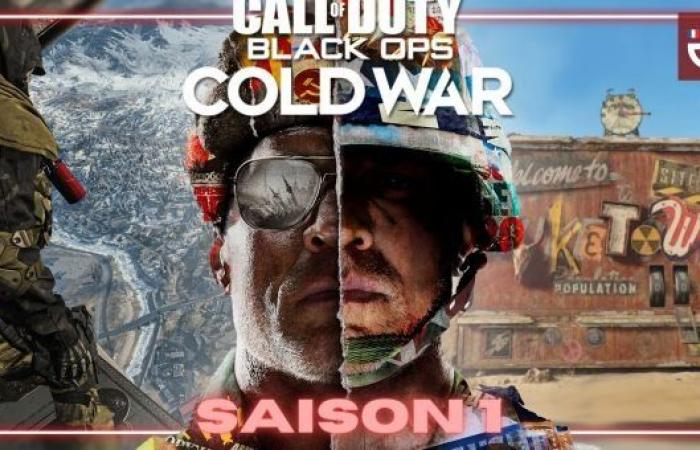 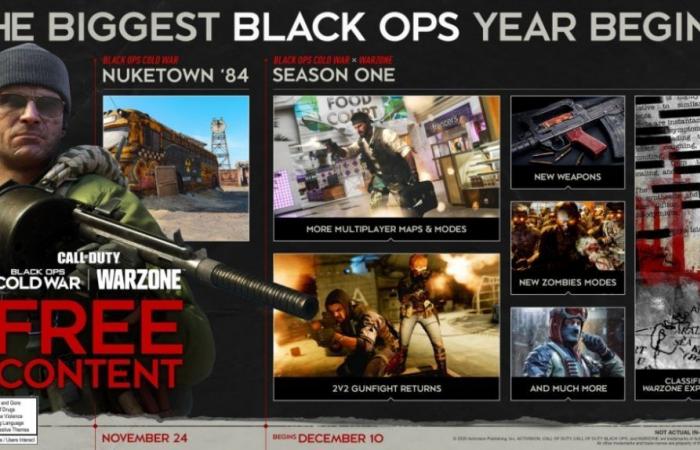 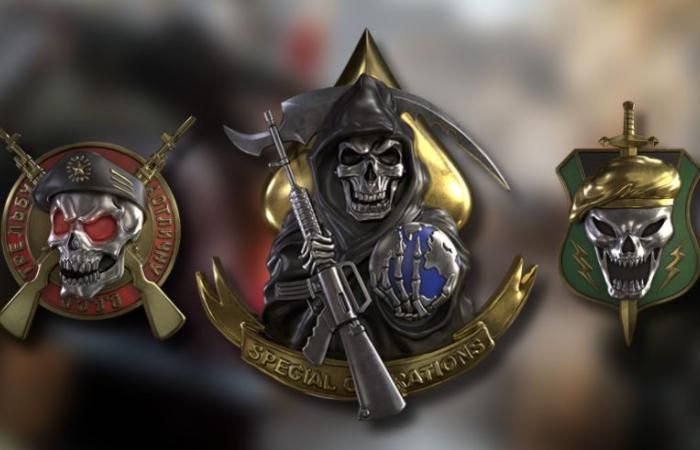 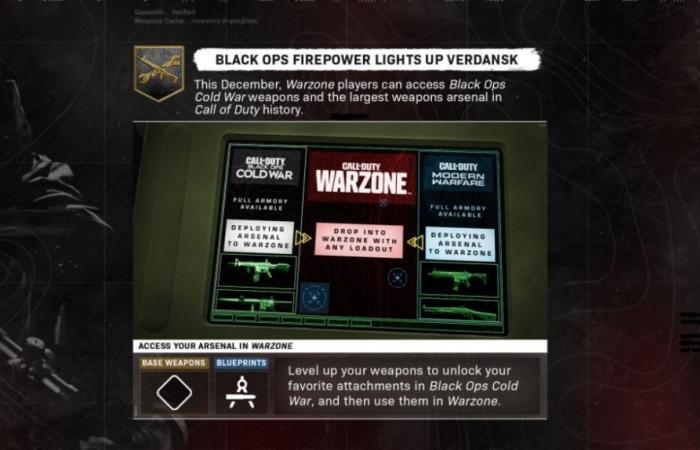 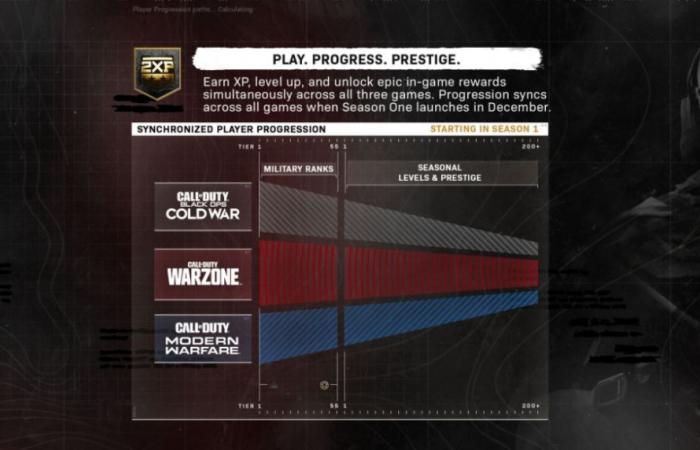 Black Ops Cold War is all the talking point right now in the Call of Duty world, but there’s a lot more content on hold in Season 1! Here’s everything you need to know, including the release date, information on integrating Warzone, and more.

Black Ops Cold War contains a lot of content for the campaign, multiplayer and zombies, with much more in the works after the game’s “preseason” period ends.

Once the first month has passed, Treyarch will roll out a wave of new experiences for CoD players in all modes, including Warzone, which will finally debut in its highly anticipated next chapter.

When will Black Ops Cold War season 1 be released?

BOCW Season 1, and everything it should include, is set to launch worldwide on Thursday December 10. This will likely be part of a massive update that also changes existing aspects of the game, such as the weapon balance fix that has already been teased.

When is Nuketown ’84 coming out in Black Ops Cold War?

It wouldn’t be a true Black Ops game without Nuketown, so Treyarch will indeed add the fifth iteration of the iconic map to multiplayer. An additional layer of good news is that Nuketown ’84 will be released before Season 1, the Tuesday 24 November, so the wait is not too long at all.

Currently, this map is the only piece of new content announced for November 24, so don’t expect anything else to be added unless the developers have some surprises up their sleeves.

As mentioned above, there are plenty of new goodies for players to keep busy with on December 10th.

For multiplayer, there will be new 6v6 maps and modes, new weapons, another Fireteam map, and the return of the 2v2 Skirmish mode which was first introduced in Modern Warfare and has become a success. It is not yet confirmed whether or not the Skirmish cards will be brand new or remakes of those from MW.

With zombies being a focal point of BOCW, Treyarch has things coming up for that as well. For now, this is described as “new Zombie modes”, so fans will have to wait a bit longer for more details.

Finally, there’s Warzone, but we’ll get to that in the following sections.

After a year of hiatus, the Prestige ranking system is back in Call of Duty, but the BOCW version works a little differently from previous games. After this “preseason” period, during which players can Prestige up to three times, the launch of Season 1 will introduce a whole new depth to this system.

Season 1, and each season that follows, will have four additional Prestige Ranks to achieve in the first 200 levels, along with a new weapon blueprint that can be unlocked at level 50. Those who manage to reach level 200 and earn all four will also earn the rank of Prestige Master, which also unlocks Prestige icons from previous CoD games.

It doesn’t end there either; there will actually be 1000 levels available in each season, so there will be a lot to improve on even after getting Prestige Master.

Starting December 10, all weapons that were in BOCW at launch or that are added in S1 will be available in Warzone. Players will be able to choose between the BOCW and Modern Warfare classes, essentially doubling the battle royale arsenal of weapons in a single update.

S1 will combine the progression of BOCW, Warzone, and Modern Warfare into a single system, meaning your level in one game will be the same for all three, and any XP earned will apply across all levels.

While that won’t change much in Cold War in particular, Warzone and MW players will have their ranks reset and start over on December 10, in order to match BOCW. Don’t worry though, anything you’ve already unlocked or completed in these games won’t be removed.

The next chapter of Warzone…

On top of all of these changes, Season 1 is set to kick off the next phase of battle royale history, which the official roadmap called the Classified Warzone Experience.

Currently, there is no concrete information or leaks on what this will include, but a mention of “Rebirth Island” has been spotted in the artwork, which has sparked speculation that the Black Ops 1 location could be the next Warzone map.

Expect more details to be revealed in the coming weeks.

These were the details of the news When does Black Ops Cold War Season 1 begin? Nuketown,... for this day. We hope that we have succeeded by giving you the full details and information. To follow all our news, you can subscribe to the alerts system or to one of our different systems to provide you with all that is new.