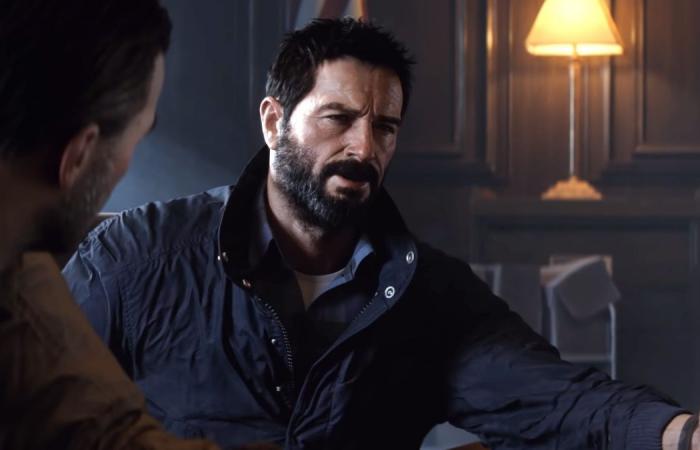 Call of Duty: Black Ops Cold War players on PS4 appear to be encountering a bug that turns off their DualShock 4 controller.

As previously picked up by VG24 / 7 today, some Black Ops Cold War players are reporting that the third mission in the game’s campaign, Fractured Jaw, will turn off their DualShock 4 controller. The only way to turn the controller back on and reconnect to the console is to do a hard reset.

That’s … pretty inconvenient, to say the least. Huge online games like Call of Duty always run into bugs and glitches when launched worldwide at the same time, and while many players have reported connectivity issues on the Black Ops Cold War subreddit, this is something entirely different.

Elsewhere in the game’s campaign, players have already figured out how to unlock a secret grenade launcher. If you click the “Order” button on the side of the Burger Town mascot during the “Redlight, Greenlight” mission, the mascot will throw out an M79 grenade launcher for you. Nobody knows how it ended up there.

To see where the Black Ops Cold War could end in the entire franchise, check out our guide to the best call of duty games ever made.

These were the details of the news Black Ops Cold War’s PS4 controller bug turns off players’ pads for this day. We hope that we have succeeded by giving you the full details and information. To follow all our news, you can subscribe to the alerts system or to one of our different systems to provide you with all that is new.