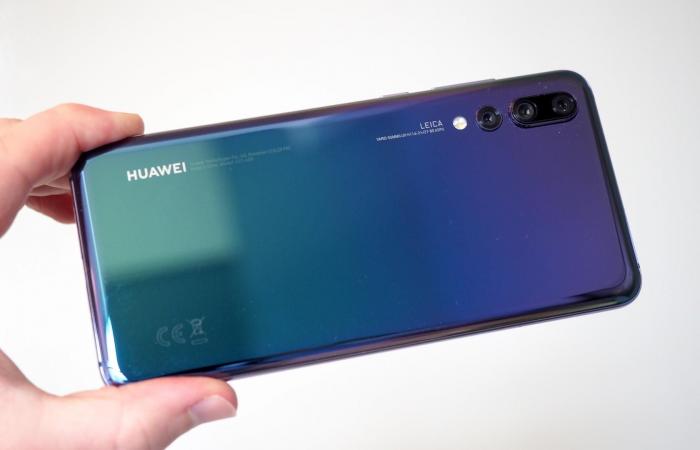 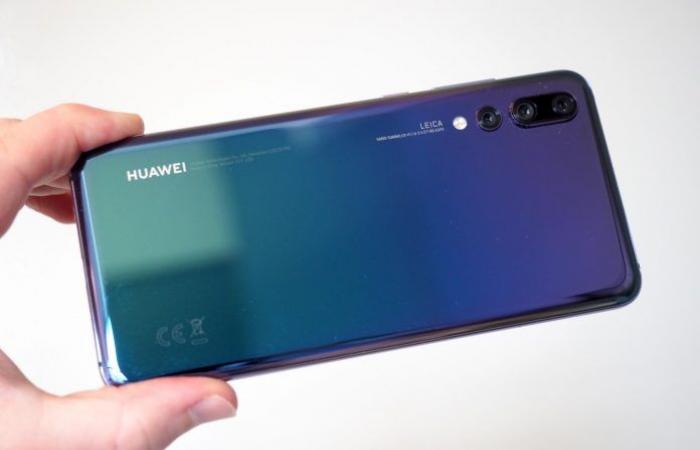 While it’s too early to say anything, things seem to be going a little better for the beleaguered Huawei. There are still regulations preventing products and components from being sourced from US companies. However, there are reports that exemptions will be less granted depending on whether or not such products are used for Huawei’s 5G business. Another report now claims that Huawei may soon get its hands on the much-needed Qualcomm silicon, but that it depends on the fate of its subsidiary Honor.

In short, US companies are prohibited from doing business with Huawei and its numerous subsidiaries, including Honor and HiSilicon, as part of the US-China trade. This has put a heavy strain on Huawei’s component supply, especially for one of the most important parts of an electronics product, semiconductors and processors. In response, Huawei has kept these components in stock, but analysts believe they will only last until early 2021.

Previous reports suggest that there is a favorable loophole in the U.S. Department of Commerce’s export restrictions. If components and parts such as smartphone displays and image sensors are not used directly for Huawei’s 5G business, it is easier for them to obtain a license exemption. This could provide some relief for the company, as it can continue to manufacture smartphones for the time being, provided that it also has access to this one critical component.

A somewhat sketchy report from China provides that answer, claiming Qualcomm may have already been given permission to sell chips to China. However, this agreement reportedly requires Huawei to sell its Honor subsidiary as Qualcomm is unable to meet the needs of both smartphone manufacturers at the same time. Huawei traditionally uses a mix of Qualcomm and Kirin chips on its phones, but has also looked at MediaTek since the US ban.

However, there’s still no official confirmation that these companies, including Qualcomm, Samsung, and Sony, have actually obtained licenses to sell to Huawei, so it’s not out of the woods just yet. The political landscape in the US may soon change, but Huawei has always been viewed with suspicion in previous administrations.

These were the details of the news Qualcomm reportedly obtained a license to sell chips to Huawei on... for this day. We hope that we have succeeded by giving you the full details and information. To follow all our news, you can subscribe to the alerts system or to one of our different systems to provide you with all that is new.