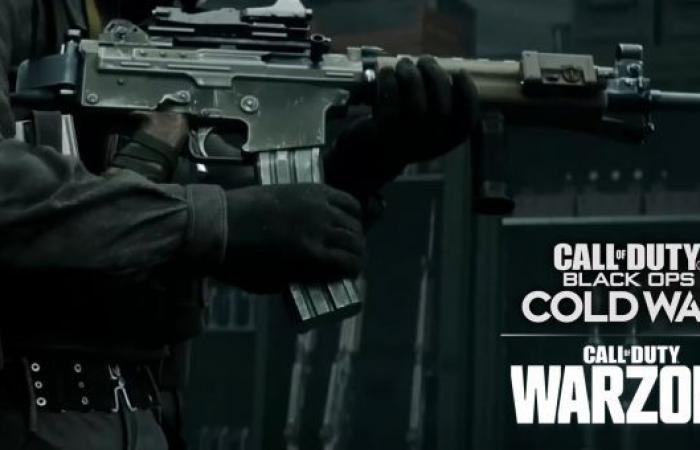 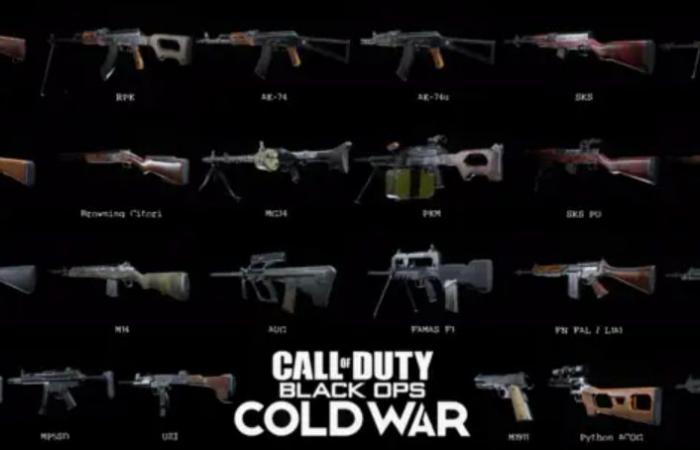 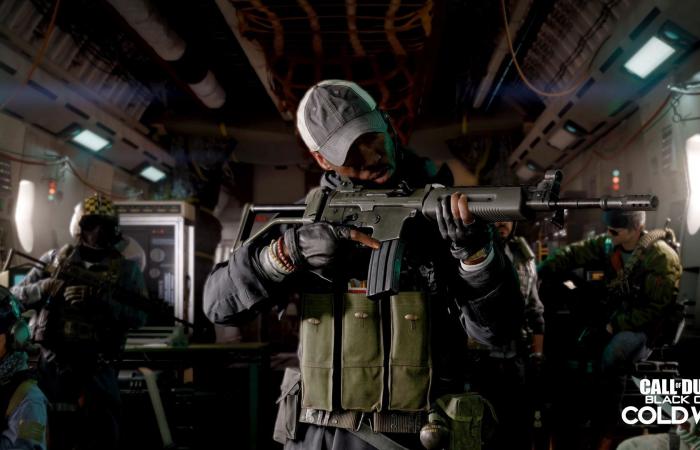 There has been some confusion in the Call of Duty community after a new “Message of the Day” indicated that Black Ops Cold War weapons will be available in Warzone when the game launches on November 13th.

One of the biggest topics of conversation in Black Ops Cold War is how the game is going to fit into Warzone.

And recently, the developers revealed that the integration of Warzone into Black Ops Cold War will not take place until the first season of the new game launches on December 10: “At the start of Season 1, expect all Modern Warfare weapons and new Black Ops Cold War weapons to be accessible in Warzone.“.

However, a new post of the day was published in Modern Warfare and Warzone on November 8, stating that “all weapons unlocked as part of Black Ops Cold War and Modern Warfare could be used in Warzone from November 13,” at which BOCW is expected to be available worldwide.

Understandably, this has confused many players, as it was originally believed that the arsenal of Black Ops Cold War would be introduced in Warzone for season 1 of the game, thus contradicting recent statements by Activision.

The weapons of Black Ops Cold War will be in Warzone from the launch of the game, according to this new post of the day.

What does that mean ?

The most likely reality is that Black Ops Cold War weapons will indeed be available in Warzone on November 13, and any new weapons that come out for Season 1 will then be added to the Battle Royale at that time.

However, the wording used by Activision is also important to consider, the fact that they specifically mention “weapons unlocked in Black Ops Cold War” could mean that only those who buy the new game and unlock weapons in multiplayer will be able to use them in. Warzone.

In this scenario, those who continue to play Warzone without purchasing Black Ops Cold War will not have access to the new arsenal until full integration takes place at the start of Season 1, after which they can upgrade to level all new weapons.

Expect to see a lot of these Black Ops Cold War weapons being used in Warzone starting November 13.

The second line of the “Message of the Day” also says something worth highlighting: “Mix up weapons and blueprints to create your perfect class.“

So, if the scenario described above does eventually come true, fans who don’t buy BOCW won’t be able to create such classes until Season 1.

This news also explains why players have been asked to install a massive, unannounced patch in Modern Warfare and Warzone, which won’t be available until the end of the week.

It is very likely that this update aims to prepare the Battle Royale for the sudden arrival of new content, including weapons and operators of Black Ops Cold War.

That’s all we can currently deduce from this new post of the day. Of course, this is all speculation and nothing is 100% sure until the game is released.

As always, we’ll continue to bring you the latest details as more information becomes available on this topic.

These were the details of the news Cold War weapons will be added to Warzone from day one for this day. We hope that we have succeeded by giving you the full details and information. To follow all our news, you can subscribe to the alerts system or to one of our different systems to provide you with all that is new.