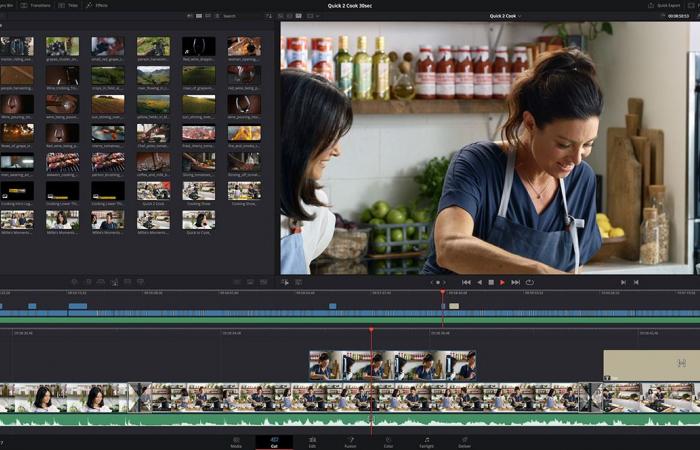 Blackmagic Design announced the next generation of DaVinci Resolve on Monday, adding a number of new features and improvements to the video editing platform.

There are also significant changes to the system’s general user interface, including a number of new tools and capabilities on the cut and edit pages. According to Blackmagic Design, there are “thousands” of small improvements in the new version.

The new DaVinci Resolve, which requires macOS Catalina 10.15 or higher, is currently available for beta testing from the company’s website.

These were the details of the news Blackmagic Design unveils DaVinci Resolve 17 with 300 new features and... for this day. We hope that we have succeeded by giving you the full details and information. To follow all our news, you can subscribe to the alerts system or to one of our different systems to provide you with all that is new.