Assassin’s Creed Valhalla patch notes were released for the update on... 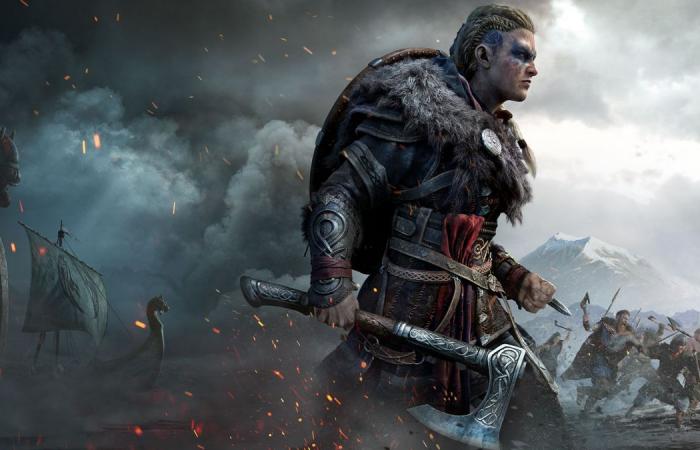 The first lot of Assassin’s Creed Valhalla patch notes will be available before the game launches.

Assassins Creed Valhalla will be released tomorrow, November 10th, on all platforms, including the Xbox Series X. and Xbox Series S. as the starting title. In addition, there are the patch notes for the title update of version 1.0.2, which were released in one Ubisoft blog post. The patch notes list everything that will be added on day one, including game improvements, content additions, and more. Let’s sum it up.

The game improvements include:

The content enhancements on the first day include additional localized audio packages with different availability depending on the region. The Codex, the Animus database, will return to Assassin’s Creed Valhalla as the “Codex,” which contains the database and tutorials. The database contains information about the world and the people of Valhalla.

The patch notes contain the preload and start times:

For the EU and the US, Assassin’s Creed Valhalla is now available for Xbox Series X, Xbox Series S, Ubisoft Connect, the Epic Games Store and PS4.

For Xbox Series X and Series S, the game will be released on November 10 at 12:01 am local time for the EU and US. Exact times can be found in the official blog post.

Assassin’s Creed Valhalla will also be released on PS5 when it launches November 12th.

These were the details of the news Assassin’s Creed Valhalla patch notes were released for the update on... for this day. We hope that we have succeeded by giving you the full details and information. To follow all our news, you can subscribe to the alerts system or to one of our different systems to provide you with all that is new.