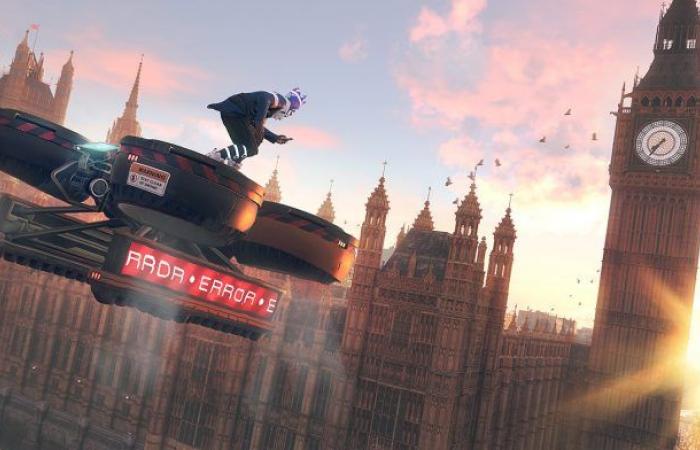 Companies in this article

Ubisoft has announced that it will be removing lines recorded for Watch Dogs Legion by a British journalist after learning of the controversy surrounding them.

Helen Lewis, an associate of The Atlantic, plays a character named “Helen” on two episodes of the game’s in-world podcast. She participates in scripted discussions about fascism in the context of the Watch Dogs universe.

However, Kotaku reports that the publisher will be removing these episodes from the game after being “made aware of controversial comments” in Lewis’ earlier articles.

While Ubisoft did not specify which remarks prompted the decision, it is believed that this was related to Lewis’ continued criticism of statements and remarks that were viewed as transphobic.

For example, a 2017 statement she wrote for The Times reads, “A man cannot simply say he has turned into a woman” while writing about new laws proposed to ease the transition in the UK to simplify.

Lewis has previously claimed to support trans rights and criticized the use of the term TERF – trans-exclusive radical feminist. GamesIndustry.biz asked Lewis for comment.

A Ubisoft spokesperson told Kotaku, “Neither Ubisoft nor the game reflect the views of this journalist.”

Ubisoft will replace the two episodes with Lewis in a future update for Watch Dogs Legion and has promised to “step up our background checks for partners in the future.”

The speaker also gave more detailed information on the process of involving Lewis and other speakers and actors.

“The development team worked with an outside producer to select speaker profiles for these podcasts and were unaware of the controversy at the time of booking or recording. While the podcasters in-game follow a pre-approved script rather than speaking in their own way, we understand that this collaboration itself can be considered offensive, and we deeply regret that this has resulted in injury. ”

Ubisoft is already under investigation after several allegations of abuse, harassment and misconduct by employees at all levels earlier this year.

These were the details of the news Ubisoft removes British journalists from Watch Dogs for “controversial remarks” for this day. We hope that we have succeeded by giving you the full details and information. To follow all our news, you can subscribe to the alerts system or to one of our different systems to provide you with all that is new.