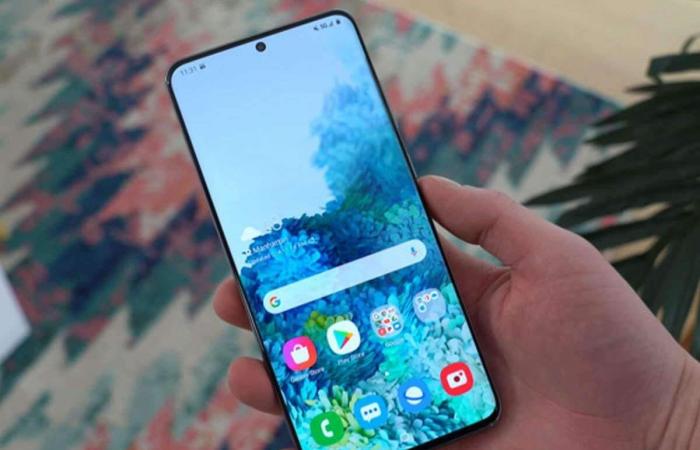 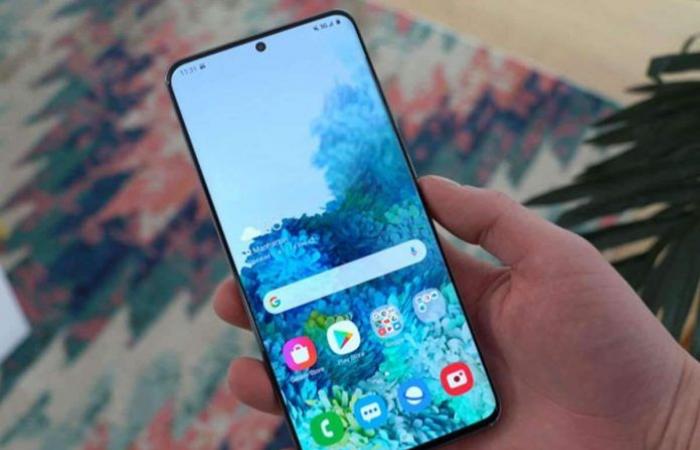 New Delhi.
The South Korean company Samsung is working on its new flagship smartphone series Galaxy S21. It has been reported in the last few days. Previous reports have revealed many specifications about the phone. In a recent report, the camera details of the Samsung Galaxy S21 Ultra series smartphone were revealed.

According to the famous Tipster report Ice Universe, the Samsung Galaxy S21 Ultra smartphone will have a 108 megapixel main camera. This will be Samsung’s Isocell HM3 sensor. This sensor is smaller and better than the HM1 sensor. According to Tipster, with a 108-megapixel sensor, the phone also has laser focus. However, it won’t have a time-of-flight sensor.
Dhansu smartphones under Rs 20,000, best for gaming

This is the phone’s camera setup
Another tipster, Ishan Aggarwal, has announced that the Samsung Galaxy S21 Ultra will get a triple rear camera and a single camera when it comes to camera setup. The rear camera has a 108-megapixel primary sensor, a 16-megapixel secondary sensor, and a 12-megapixel third sensor. At the same time, a 40-megapixel front camera can be found for selfie and video calls.

Bought a new iPhone? Transfer your Android phone’s data in this way

The rest of the specifications will be like that
This smartphone has a 6.8-inch dynamic AMOLED display with a refresh rate of 120 Hz or 144 Hz. The phone has 12 GB of RAM, 128 GB of storage and a Qualcomm Snapdragon 875 processor. The phone works with Android 11 based One UI 3.0 and can get a 5,000 mAh battery.

These were the details of the news Samsung Galaxy S21 Ultra Will Have 108MP Camera, Specs Revealed –... for this day. We hope that we have succeeded by giving you the full details and information. To follow all our news, you can subscribe to the alerts system or to one of our different systems to provide you with all that is new.