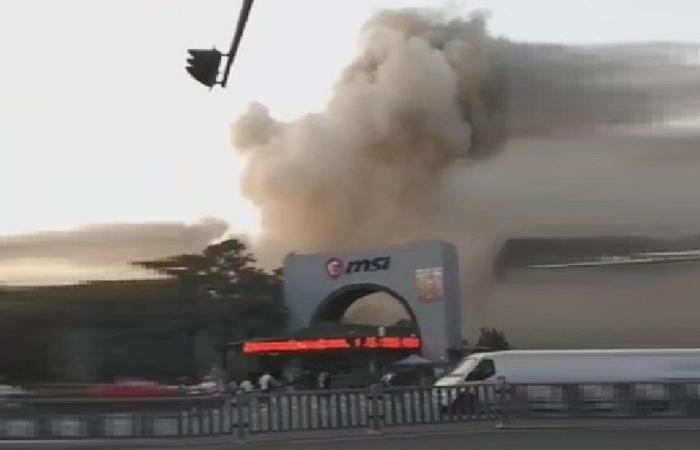 A huge fire broke out in one of MSI’s gigantic plants in Kunshan, China. People posted the news on Reddit and Twitter. Listen:

You can watch a video of the MSI factory fire in China Reddit yesterdaybut it looks pretty serious. That news is just a few months later Charles Chiang, CEO of MSI, died after falling off a building in July 2020and right in the middle of probably MSI’s busiest time.

We hope no one was injured in the fire, and we don’t know if this will negatively affect MSI and its production in 2021 – we’ll have to wait and see.

These were the details of the news MSI’s factory in China caught fire months after the CEO passed... for this day. We hope that we have succeeded by giving you the full details and information. To follow all our news, you can subscribe to the alerts system or to one of our different systems to provide you with all that is new.