An online game that teaches players to spot fake news …... 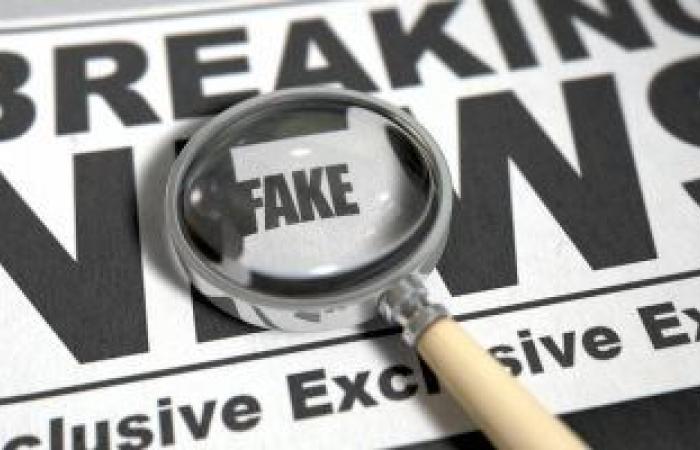 University of Cambridge psychologists created “Breaking Harmony Square” in partnership with the US Department of State and the Department of Homeland Security. The idea is to teach players to spot “fake news” by allowing them to be as evil as possible and play the role of chief disinformation officer in a fictional small town.

According to the British newspaper “Daily Mail”, using tactics such as robots, trolling and plotting, the game shows how disinformation tactics work in real life, using a small town as an example.

In a controlled experiment in which 681 people participated, half of whom were playing this game and the other half playing Tetris, researchers discovered that among people who played Harmony Square, the perceived reliability of misinformation decreased by an average of 16%, and the desire to share fake news with others decreased by 16%. 11%.

Perhaps the goal of the free game, which is played in the web browser, is to sow as much discord as possible in the fictional city by attracting the masses and spreading fear and anger.

The neighborhood slips into chaos as players spread lies, including the creation of a notorious news site, and users learn five manipulation techniques as part of their gameplay, with the goal of enabling them to discover those tricks in the real world.

These tactics include both trolling to stir discontent, and the exploitation of emotional language to create anger and fear, with access artificially amplified by robots and fictitious followers, as well as the creation and dissemination of conspiracy theories.

Study researcher Sander van der Linden said the game acted as a form of intervention against the worst excesses of disinformation and fake news.

“We estimate that if it were brought up at the national level, about 63% of people who dealt with it would have a boost in their psychological immunity against disinformation,” Linden added.

These were the details of the news An online game that teaches players to spot fake news …... for this day. We hope that we have succeeded by giving you the full details and information. To follow all our news, you can subscribe to the alerts system or to one of our different systems to provide you with all that is new.