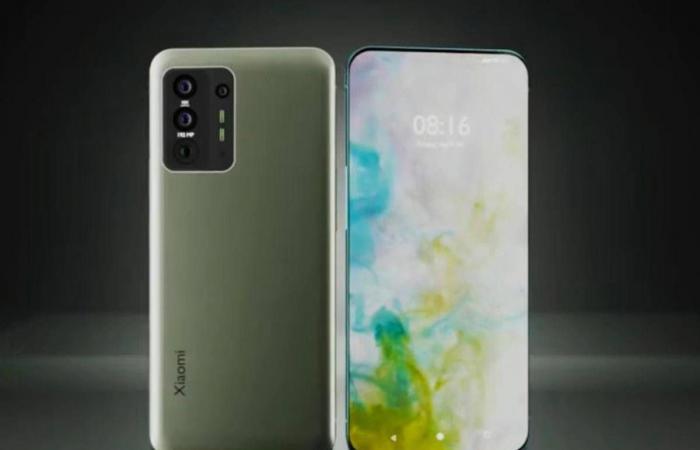 On December 1, Qualcomm will release the Snapdragon 875 flagship processor. The first commercial manufacturer of Snapdragon 875 is considered Xiaomi. A Weibo blogger said today that the company’s first phone with this chip will feature an improved ultra-wide-angle lens. The latter will now have a resolution of 48 megapixels. In addition, the sensor has a unit pixel area of ​​0.8 µm.

According to previous practice, Xiaomi usually launches the new generation Snapdragon flagship platform from Qualcomm for its so-called digital (Mi) series. This time, as you guess, it will be the Xiaomi Mi 11 (or the Mi 20, who knows). It is speculated that the ultra-wide-angle main camera of the Xiaomi Mi 11 will be 48 MP. Indeed, this is a significant upgrade compared to the 13MP of the previous generation Mi 10.

The other big expectation of the Xiaomi Mi 11 is the Snapdragon 875 processor. This is the first time Xiaomi has used a 5 nm smartphone chip.

According to the information previously leaked, the Snapdragon 875 uses a 1 + 3 + 4 three-cluster architecture. It will be using the Cortex X1 Super Core for the first time. It also comes with the large Cortex A78 core and Cortex A55 energy efficiency core.

When is Xiaomi Mi 11 coming?

Apart from that, the alleged Xiaomi Mi 11 was discovered in GeekBench 5 today. The same blogger posted a screenshot showing that the Xiaomi phone achieved amazing results on this benchmark platform. A new Xiaomi machine with the model M2012K11C is said to be equipped with a Qualcomm 8-core processor. If nothing is random, we are dealing with the Snapdragon 875 chip and the Xiaomi Mi 11 smartphone. Running score data shows that the new computer has a single-core score of 1105 and a multi-core score of 3512. It runs on the Android 11 operating system.

These were the details of the news Xiaomi Mi 11 leaked with 48MP ultra wide angle lens for this day. We hope that we have succeeded by giving you the full details and information. To follow all our news, you can subscribe to the alerts system or to one of our different systems to provide you with all that is new.