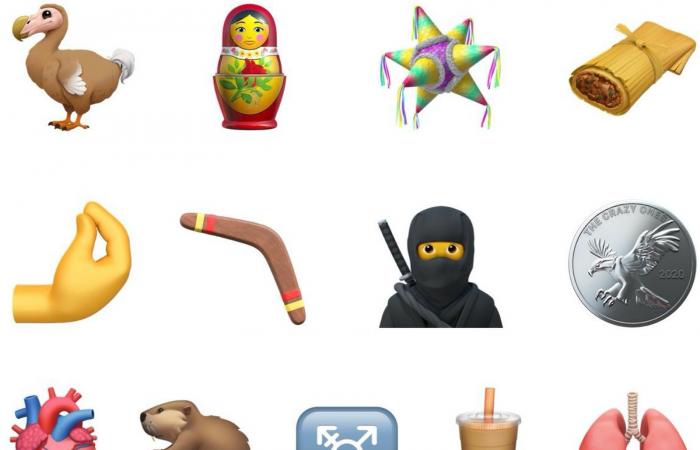 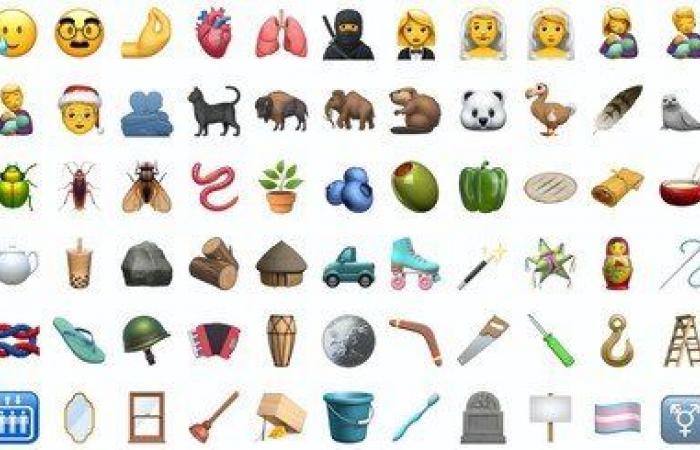 The update also includes 55 gender and skin tone variations, as well as new gender-specific emojis that can be used as an alternative to gender-specific versions, such as: B. Veiled Person and Tuxedo Person instead of the current options for women and men. 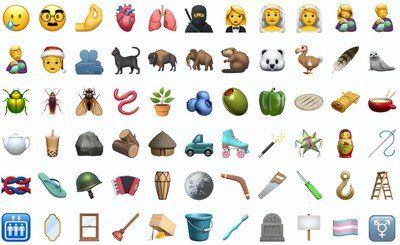 As Emojipedia notes, Apple previewed a handful of these emojis in July, but many of the new characters are showing off in their official form in the new beta.
After the Emoji 13 update, there will be a delay with Emoji 14 that will prevent the new emojis from being introduced in 2021. Emoji 14 will be released six months late, which means it will probably not be able to be added to smartphones until 2022. An Emoji 13.1 update is planned for 2021, but it will mainly focus on skin tone variations and just introduce a few new emoji, including Exhale face, face with spiral eyes, face in clouds, heart in flames and mending heart.

These were the details of the news iOS 14.2 Emoji: All new emoji in iOS 14.2 for this day. We hope that we have succeeded by giving you the full details and information. To follow all our news, you can subscribe to the alerts system or to one of our different systems to provide you with all that is new.