What is the difference between Apple One and Google One? 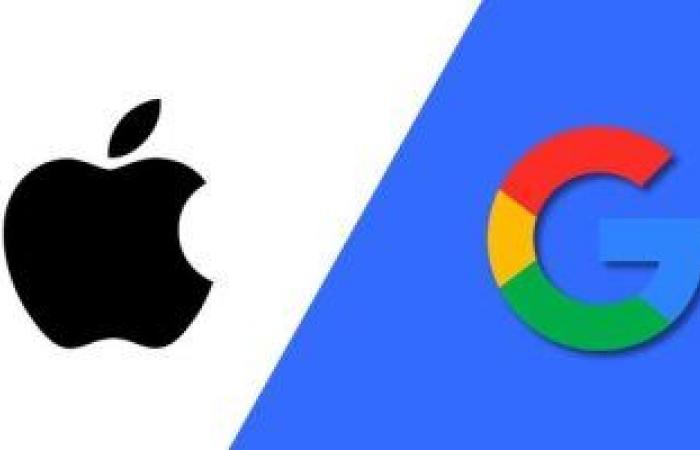 Apple recently launched a new service known as Apple One, which provides users with many advantages, while the traditional competitor “Google” had previously launched a service called Google One, which also provides different advantages for users, and below we show the difference between the two services as follows:

It is a paid cloud storage service developed by Google; This service is an alternative to the paid service of Google Drive, where the new service gives users free space of up to 15 GB, and the service includes monthly paid subscriptions starting from $ 1.99 for 100 GB, up to 30 terabytes for $ 299.99 per month, but It seems that these prices are just promotional offers in the beginning, while these prices are expected to rise after that during the coming period.

Google revealed that the new service will be suitable for high-resolution images and 4K videos, as it will be characterized by intelligence, speed and ease of use, and also allow family sharing with up to 5 people as a maximum, while current Google Drive users are expected to gradually move to the service during the coming period. .

It is a service that combines a group of Apple services in one package for one subscription, allowing you to enjoy more Apple services at a lower cost, as this step comes in the wake of the increase in Apple’s investment in subscription-based services over the past three years. Over the past year alone, Apple TV Plus video streaming service, Apple Arcade game streaming service, as well as improved music and news services.

Apple One service packages include the best services that provide you with entertainment from Apple, in addition to iCloud storage to save your photos, files and many more, and services include Apple Music, Apple TV Plus, Apple Arcade, Apple Fitness Plus and iCloud.

These were the details of the news What is the difference between Apple One and Google One? for this day. We hope that we have succeeded by giving you the full details and information. To follow all our news, you can subscribe to the alerts system or to one of our different systems to provide you with all that is new.