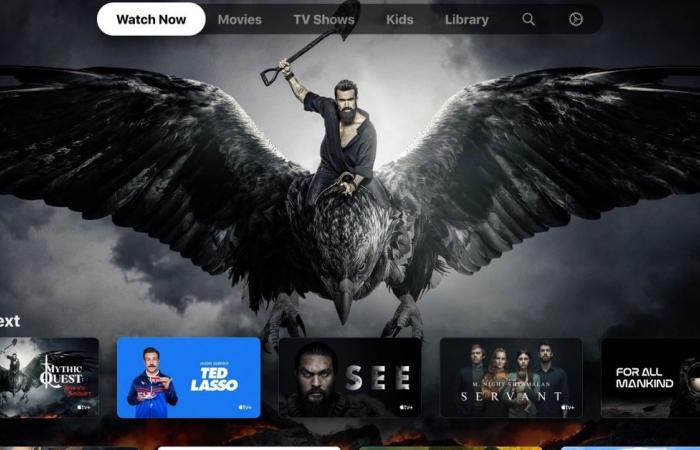 Microsoft’s next-gen consoles will continue to support existing Xbox One accessories, including media remote controls. Microsoft hid the infrared receiver for these remote controls behind the sync button for both S and X series Xbox controllers.

These were the details of the news Apple TV hits Xbox consoles on November 10th for this day. We hope that we have succeeded by giving you the full details and information. To follow all our news, you can subscribe to the alerts system or to one of our different systems to provide you with all that is new.